The Christian Journal
Home Next-Gen Socialists - The Persecution of Christianity; What the Left and Communist... 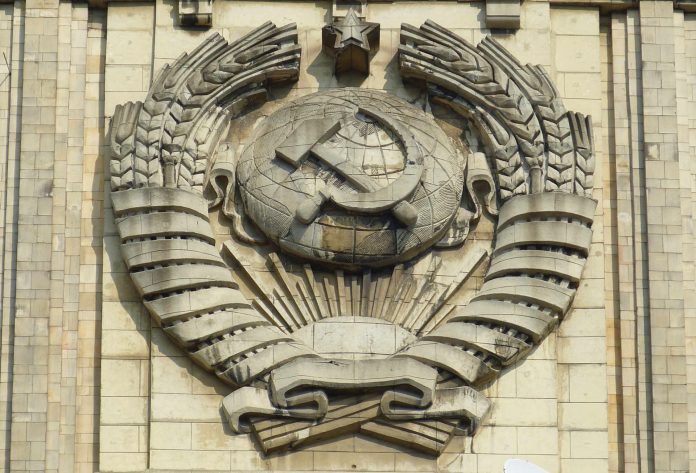 The next wave of socialists are revolutionaries much like the ones of the distant past, they will use any means necessary to accomplish their goals, which unfortunately is wrapped under the guise of equality and love.

Socialism’s first wave failed in the polls these past weeks of August 2018 and rightfully so, however, this doesn’t mean it’s the end of their run. Instead, this is just the beginning of America’s second fight against the totalitarian ideology.

Two key indicators of Socialism’s rise are that the mainstream media is discussing the prospect of a drastic split within the democratic party and that younger voters are heading to the polls to explicitly vote for socialists. Furthermore, this goes to show that those behind the movement are merely testing ‘the waters.’

Socialism, the economic system of communism has taken root all over the world. Whether it be under the guise of “democratic socialism” or in its direct form, the root of the movement stems directly from the historically proven murderous ideology.

Regardless of history, some wish to prove that socialism was not implemented correctly, or that the leaders of such became corrupt, however, in almost each instance of the economic system the ideology has caused starvation and mass murder.

One recent example is the country of Venezuela. The people of Venezuela are starving because of the system that is socialism. Take for example the prices of food items in this list below;

Venezuela has a population of over thirty million people, all of which are suffering from the system which claims equality.

I would pray that people would wake up and see the trojan horse in front on them…God help us and our children….

It’s just that some are More Equal and deserve to Dictate to the Less Equal, like Christians

The left wants equality so there you have it. Equality for all except of course for the ruling class which is not unlike what we… Read more »