The Christian Journal
Home Whispers of The Fallen: Socialist and Communist Ideals Set To Overtake the... 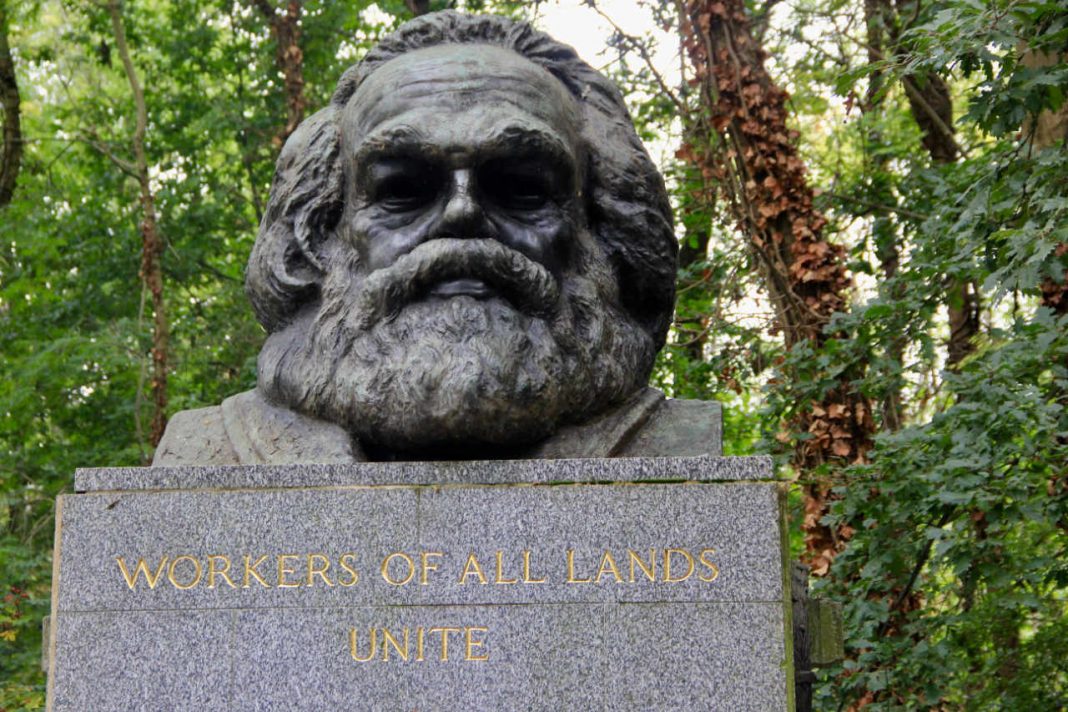 Remember, remember the fifth of November, or in this case, in the United States, it’s the sixth. The Media is building up this year’s Midterm elections like never before, emotionally charging voters across the nation.

Sayings like; ‘if you don’t vote, they’ll impeach Trump,’ or ‘if you don’t vote, Trump’s going to become the next dictator.’ The irrational rhetoric behind such is causing a greater divide between parties within the nation. The split is even forcing a large portion of Democrats to swing further left.

So far left, that, for the first time in American politics, the majority of Mainstream Democrats favor Socialism over Capitalism. In just two years time, the media’s rhetoric has worn down nearly ten percent of Democrats who had previously endorsed Capitalism over Socialism.

The numbers aren’t lying, America is drastically splitting apart day by day. The Left and Right are inherently at odds like never before, the result of such is evidenced by the lack of forward political momentum for the next generation.

The Left, in particular, after suffering a defeat in the 2016 Presidential election is undergoing a drastic change in leadership, one that appears to show the rise of Socialists amidst their ranks.

For the past two years, several organizations, socialist in nature, saw their opportunity to overtake the Democratic party. Organizations such as the Communist Party of the USA, the Democratic Socialists of America, the Freedom Road Socialist Organization, and LeftRoots all have joined hands on what appears to be a mission to shake up the political sphere within the United States.

The organizations combined have roughly fifty-seven thousand members in the US, all of whom were informed by their leaders to vote Democrat. Furthermore, back on May 23rd, 2018, the groups held a joint webinar which entailed their agenda to ‘build power inside and outside the Democratic Party.’

Since May, several prominent Democrats have publicly displayed their allegiance to Socialism, some of whom narrowly lost their chance at public office. While the mainstream media has only covered a few of these ‘Democratic Socialists,’ their numbers are far higher than being reported.