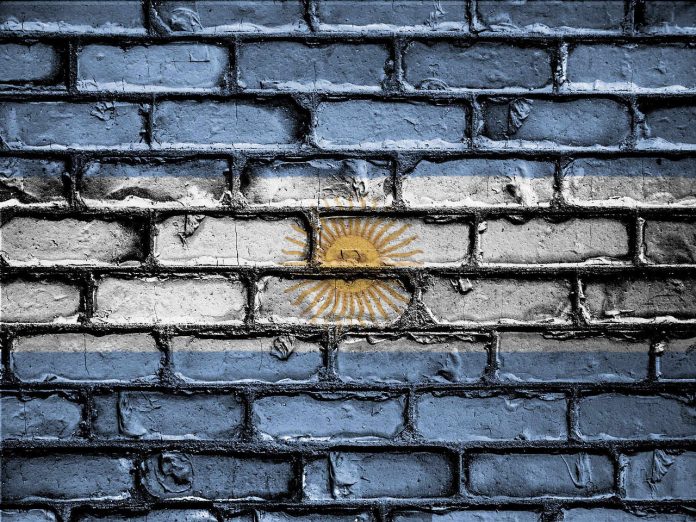 Authorities are investigating claims of sexual abuse at a Catholic-run school for deaf children in Pope Francis’ homeland of Argentina.

Police raided the school and seized documents from the school’s archives dating back more than thirty years.

A prosecutor investigating ‘possible crimes against sexual integrity’ ordered the search, and discovered documents that date from 1987 to 2018.

A police official familiar with the matter was not authorized to speak publicly about the case; however, they agreed to talk on the condition of anonymity.

The Buenos Aires branch of the Antonio Provolo Institute is not the only location currently under investigation. In fact, at another one of its schools in the northwestern Mendoza province, twenty-four children have claimed they were abused by priest Nicola Corradi, priest Horacio Corbacho, and three other men, all of who were arrested in 2016.

In addition, in May of 2017, a Catholic nun from Japan, Kosaka Kumiko, was arrested and charged on suspicion of helping priests sexually abuse children at the school in Lujan de Cuyo.

Furthermore, dozens of students at the institute in Verona, Italy, also claim that they were similarly abused for decades, some allegedly by Corradi.

According to the 2016 investigation, the Vatican has been aware of Corradi’s activities since roughly 2009; however, he was never punished for his crimes until local authorities took over the investigation.

Also, a retired Vatican ambassador to the United States, Archbishop Carlo Maria Vigano, stated recently that Pope Francis should resign for his complicity in yet another sexual abuse case involving Cardinal Theodore McCarrick and the scandal that has consumed the Catholic Church.

The Catholic Church’s crimes are coming to light, after decades of abusing children police are finally taking action.

Pope Francis: Christians must Apologize to Gays for “Offending them”