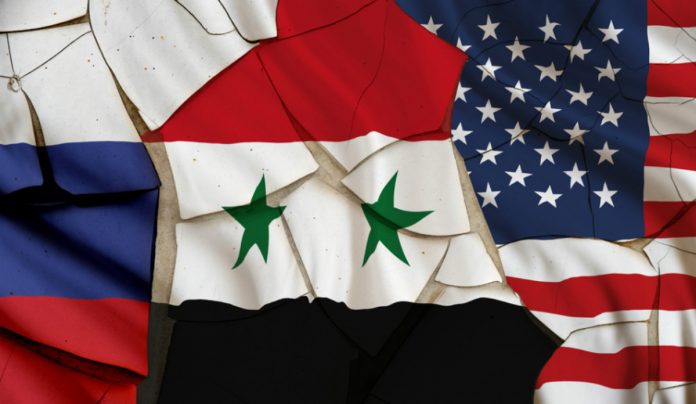 The unpredictability of the Trump administration brings to light the resolve of the White House and the current state of geopolitics. Previously discussed was the prospect of global multipolarity and since the selection of Donald Trump, the state of international affairs, and current events seek to make a multipolar world a reality.

Globally several crises have struck the new administration, ranging from North Korea to trade, to Syria, to China and so on. The most pressing issues to date just got a massive update, the ongoing crisis in Syria. On the centurial anniversary of the day the United States entered into World War One, the US just about started World War Thee.

On Thursday, April 6th, 2017, as the hands of time drew close to Friday the US dropped 59 Tomahawk missiles on a Syrian base, this is the first direct assault on the Assad regime, and it also marks the day that the US went to war with Syria. What comes next is where the questions begin.

Vladimir Putin of Russia stated the following regarding strikes against Syria;

This move by Washington [the US airstrike on an air base in Syria] has dealt a serious blow to Russian-US relations, which are already in a poor state. Most importantly, this move will not bring us closer to the ultimate goal of combatting international terrorism but will instead create a major obstacle to the establishment of an international counterterrorist coalition and to effective struggle against this global evil, something that US President Donald Trump declared as one of his main goals during his election campaign.

Vladimir Putin regards the US strikes on Syria as an attempt to draw public attention away from the numerous civilian casualties in Iraq.

On Friday, the United States launched Tomahawk cruise missiles at an air base in Homs Province in western Syria.

Russian Prime Minister Dmitry Medvedev also stated the following regarding the airstrikes against Syria; “the US missile strike violated international law,” and added that the US “was on the brink of military clashes with Russia.”

“Instead of their much-publicized thesis about a joint fight with a common enemy, Islamic State [IS, formerly ISIS/ISIL], the Trump administration has proven that it will fiercely fight against the legal government of Syria,” Medvedev wrote on his Facebook page.

The statements disseminated from the Russian regime further conclude the state of geopolitics and multipolarity for one reason, according to Putin and Trump; the two countries were finally going to begin working side by side against terrorism and create a coalition of sorts. However, the rhetoric from both administrations has substantially changed since the original incident which has brought the world to this stage.

What took place in Syria was atrocious, but the question must remain prevalent why would Assad chemically attack his people? – What say you reader?

A multipolar world order is described as;

A system of multipolarity increases rivalry in global politics, the reason being that many states of similar strength compete for power and influence. These countries are often uncertain of other states’ intentions, which increases the probability of military action. Also, the power balance in this type of system is constantly changing, as a result of changing alliances.

Multipolarity denotes the fundamental power structure in an international system dominated by several large powers and is characterized by antagonism between these. – Learn More.

What we just witnessed was a rapid shift in alliances, that abrupt short change has been happening all over Europe as of late as well, which is why China and Europe are increasingly drawing closer and closer to each other in terms of trade, and policy.

The US drifted further from the EU after the selection of Donald Trump because of Trump’s policies and that allowed for China to swoop in. China has made claims that they would like to lead the world stage if the US fails to uphold its position as the dominant superpower on the world stage.

The antagonism felt by the superpowers, and other countries further explains in great depth as to why these are the End Times, and as to why the World is witnessing Wars and Rumors of Wars. 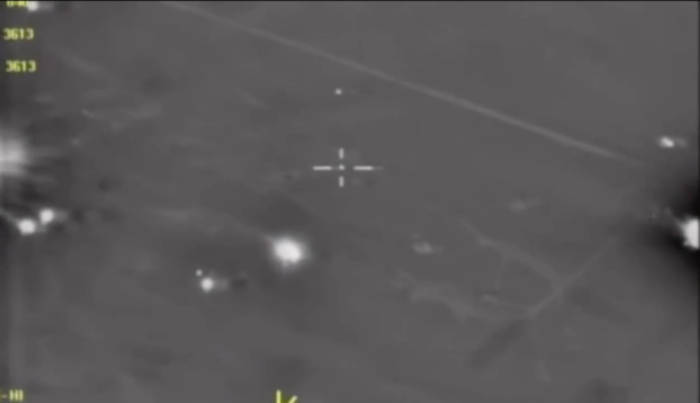 I don’t approve of what Donald Trump did, launching 50+ cruise missiles into a country that your were aiding to remove the threat of terrorism… Read more »

I find it HIGHLY unlikely, (tho NOT out of the range of “possible”), that Assad would choose this timing…as the Peace conference, (reminiscent of the… Read more »

The chaos in Syria was winding down. The TRAITORS in the Pentagon spent 18 months at $10MILLION a DAY hitting nothing. ISIS continued to hold… Read more »

America, the “MASTERBLASTER” from the movie “Thunderdome” a giant moron ridden on and directed by Twisted Jewish Dwarves …….. Israel has 300+ NUKES — REFUSES… Read more »

We now need a solution … we need people to demand it. The current system is leading us to the wrong path. Hanomy Manifesto which… Read more »

Breaking! Is This Peace?! Ukraine Preparing For Full-Scale War With Russia,...