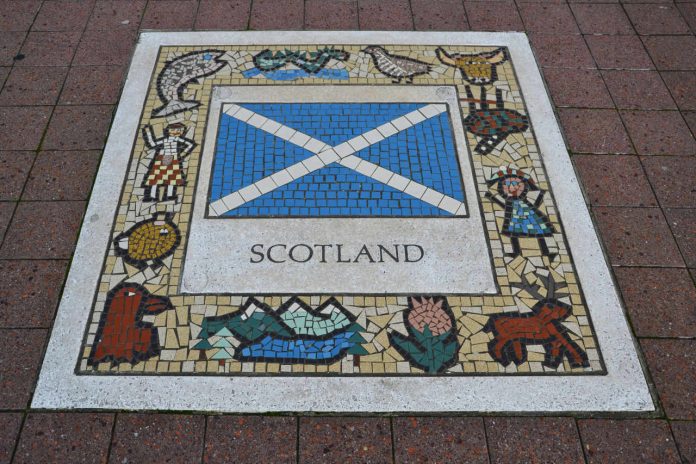 Scotland youth, some as young as six years old, are preparing to make life-long choices after they express confusion over their “gender identity.” Over two-hundred children were referred to specialist services last year.

A child at six years old can barely read and write, yet ‘specialists’ whom these children have been referred to are going to help these children make life-altering choices.

Over two-hundred children, a twenty-one percent increase over the previous year were referred to specialists for ‘guidance.’ In addition, the average age of those being referred dropped from fifteen to under fourteen according to the Christian Institute.

Furthermore, children are being told, by an agency bearing the symbol of the Scottish Government, not to tell parents should the child be sharing overnight accommodations with transgender pupils.

However, the Scottish government claims that it hasn’t formally endorsed the guidance, yet an organization with a resemblance of the government is acting as though it has already been endorsed.

However, the Scottish Government also admitted that the vast majority of children who express a form of ‘gender confusion,’ grow out of it as they age. Regardless of such, the government still wants to change the legally approved age to obtain a ‘sex change’ certificate from eighteen to sixteen.

In the United Kingdom, girls as young as eleven are being placed on puberty blockers and hormone treatments for children who are confused about their gender identity.

Bernadette Wren, a consultant clinical psychologist at the Gender Identity Development Service clinic in London, warned earlier this year that schools act “within minutes” to register a child as the opposite sex.

“Schools might wait for the parents to approach them before changing things like names in the register, uniforms, pronouns, toilets, sports,” she said at the time. “If a school just gets a whisper of a child who may be querying their gender and within minutes they are doing everything to make sure that child is regarded as a member of the opposite sex right from the word go — that may not be the best for that child.”

Children are children, at six years old they can barely make a choice that lasts more than a minute, yet ‘health services’ are pushing that they make life-altering decisions from the moment they can talk.

SCOTLAND,hates the LORD and OUR FATHER,can anyone guess where their going soon,THATS right …TO HELL,and they’ll laugh till the day they get there ,everyone was… Read more »

Van Jones, You Are Missing the Point About Jussie Smollett