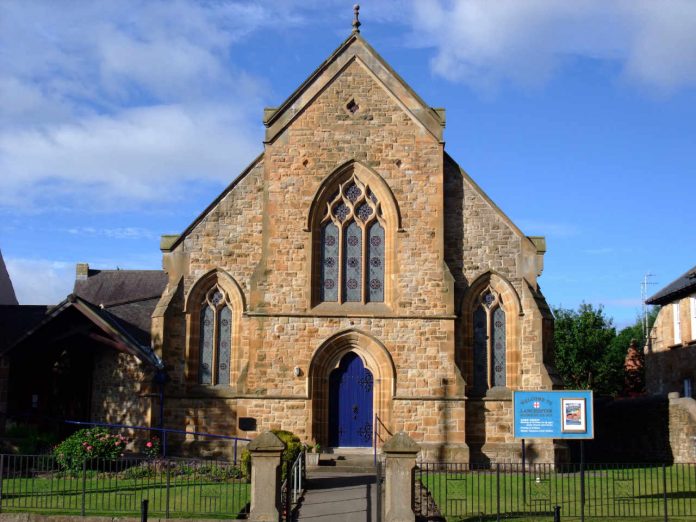 The Bible clearly states who will inherit the kingdom of God, but that didn’t stop the Methodist Church from naming their first transgender minister, a man and father of two, after he came out to the congregation.

Joy Everingham, a 46-year-old university chaplain who serves at St. Peter’s in Canterbury, United Kingdom, revealed to church elders his plans to come out as transgender before being ordained last year. The elders proceeded to support his decision regardless of what Scripture clearly states.

Everingham, last week, specifically on Friday, November 17th, 2017, decided to come out to the congregation and officially became the first openly transgender individual appointed as a minister.

The biologically confused individual revealed that for over forty years, in secret, he would apply makeup and wear women’s clothes. Everingham, also revealed that he became a Christian at age fifteen and married at twenty-two. Everingham’s wife stated that she was completely unaware of the secret life her husband was hiding.

At twenty-seven, the man, traveled to a transgender club, in which, he calls it a defining moment for his life. “It made me realize it wasn’t going to go away. I felt so at ease with myself. I felt normal,” the Methodist minister explained.

“Coming back to the hotel that night I was thinking ‘I don’t want to take ‘me’ off.’ I didn’t want to go back to being what I what was. I knew I had to tell Ruth.”

“We were sitting in bed and said ‘I’ve got something to tell you,'” Everingham explained. “I started crying and couldn’t breathe — it was probably the hardest thing I’ve ever done.

“Ruth was convinced I was either having an affair, or I was gay, it was obviously a bit of a shock. I thought she was going to leave me, or kick me out, but she said ‘I’ve got to think about this.’”

In 2002, Everingham decided to ‘return’ to being a man full time, after such, the couple had their second child. Later on, he became very depressed and was diagnosed with gender dysphoria at a gender clinic.

At age forty-one, the man, trained for two years to become a minister with the Methodist Church. Before being ordained, he spoke with Church elders about his dilemma, to which he received full support to become a minister and to come out as a woman. Everingham started living as a woman over three years ago, and began to take cross-sex hormones.

“Ruth loves me for who I am, but she’s still attracted to men. I’m not sure she is really attracted to me sexually anymore, but we’re still in love and we’re still best friends. She still sees me as the same person, I just look a bit different. Transitioning has made our lives easier, it has become wonderfully normal.”

Previously, in the United States, the United Methodist Church in Chicago commissioned its first “non-binary” deacon in June.

The United Methodist Church has reached a new low by ordaining a transgender individual who does not identify as a male of female. Confusion is of the devil, for God is not the author of confusion – how can a Christian congregation not understand that?

The Northern Illinois Conference commissioned M Barclay who personally identifies as a non-binary transgender individual. However, what the

Methodist Church forgot to realize is that to be a Christian is to deny oneself, take up the cross, and follow God.

The very nature of not understanding ones own biological identity is confusion; thereby, the misunderstanding is of the devil, for God is not the author of confusion, but rather of Peace.

Scripture clearly states that effeminate, or wanton, men will inherit the kingdom of God;

9 Know ye not that the unrighteous shall not inherit the kingdom of God? Be not deceived: neither fornicators, nor idolaters, nor adulterers, nor effeminate, nor abusers of themselves with mankind.

Continually, Churches across the board are disregarding The Bible and following the trends of mankind, but, to what end? 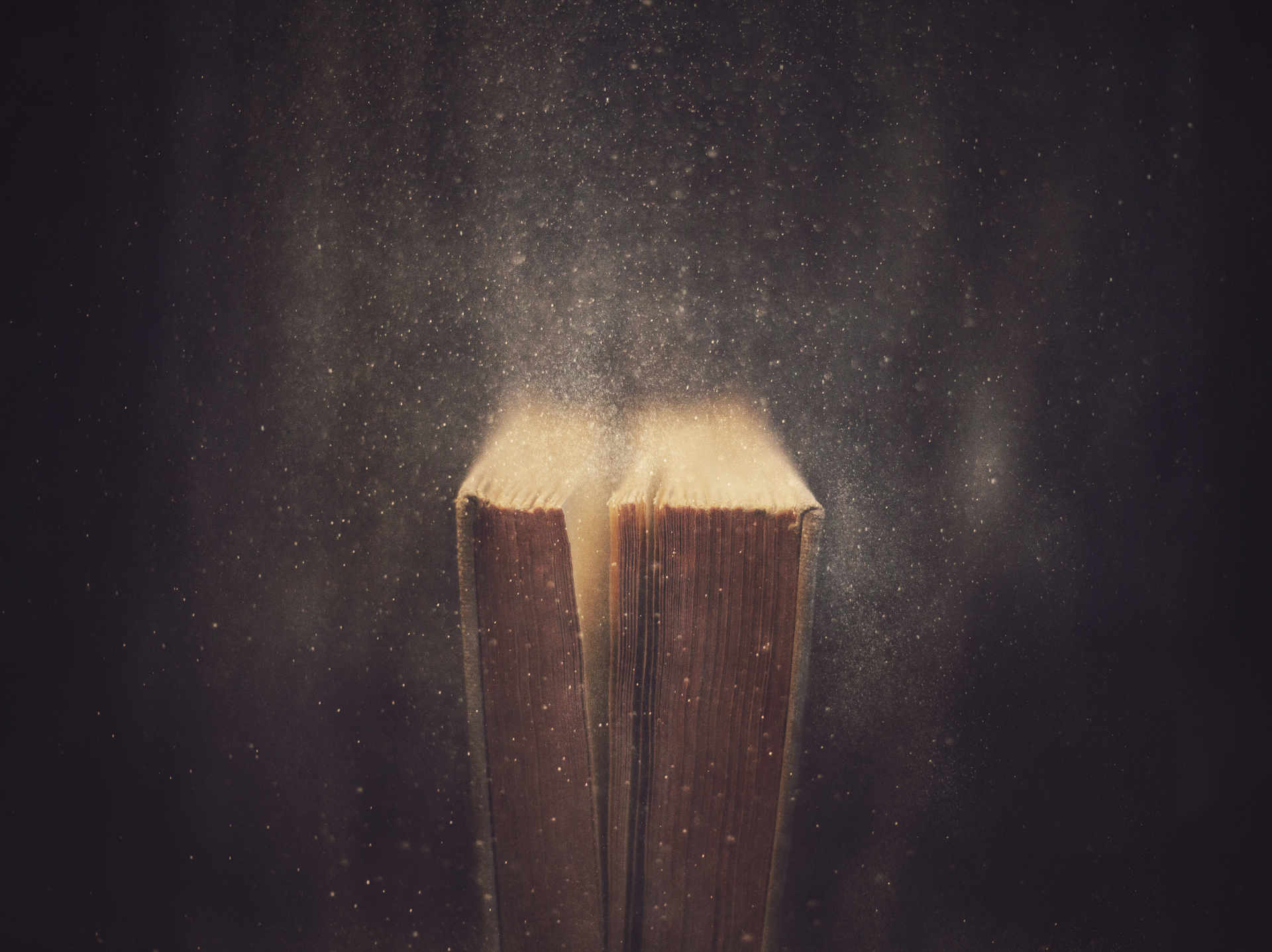 There is an x chromosome and there is a y chromosome. Period. Male or female. It’s decided by God at conception. Not by a demon… Read more »

Hey Hyena, Go to hell where Hyenas come from…there are ONLY 2 GENDERS get over it

Bear in mind a few very important things. NOWHERE in the inspired word of God does the word “church” appear. It DOES appear in “versions”… Read more »

Do Americans still believe in God as described in the Bible?...

Blinded by laser-armed cops – scared yet?