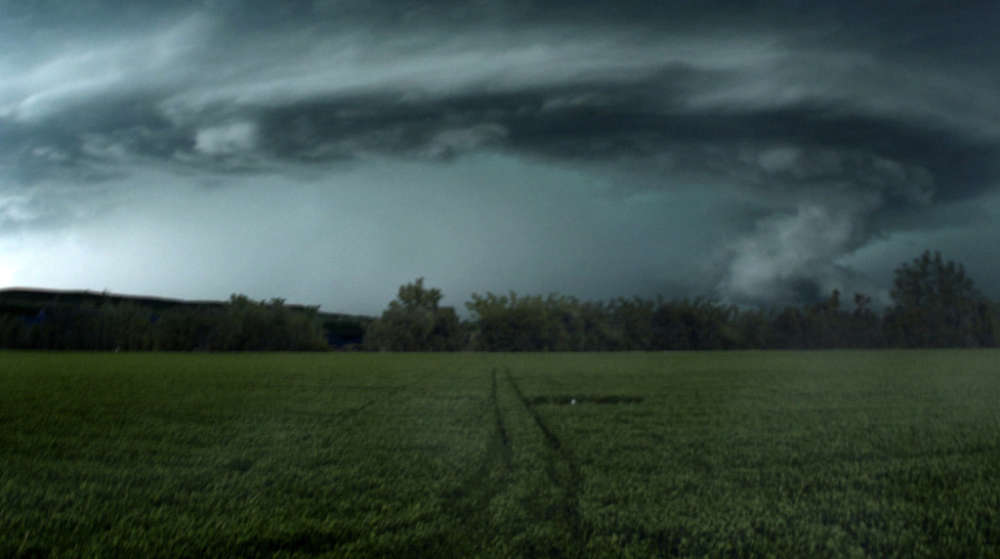 More than thirty countries, including the US and China, have sold planet Earth to the Global Elitists. In a sweeping power play, the United Nations will own the climate, globe, by the end of November 2016.

Multiple barriers stood in place and gave way for countries to disembark the plotted climate change agenda. However, over thirty countries around the world sold the globe to the cabal; effectively paving the way for total climate control. At the UN General Assembly in New York City September 2016, thirty-one more nations confirmed their ratification of the Paris Agreement, which began in December 2015. The agreement paves the way for climate control, not change. The Paris Agreement plan is to limit global warming to a maximum of 2 degrees Celsius (3.6 degrees Fahrenheit).

The United States, China, and Brazil all joined the Climate Change accord earlier this month; and in New York City during this round of ratification, several small island nations joined, as well as Mexico and Argentina.

A total of 60 parties, countries, have sold their piece of the globe; which accounts for 48 percent of global emissions. In order for the agreement to come into effect, there are two barriers in place. One is that 55 member countries have to ratify the agreement, and two is that of those 55 member countries the percent of global emissions have to total 55 percent. Apparently; as of the latest UN general assembly, threshold one has been accomplished. However, the good news is that threshold two has yet to be accomplished, but threshold two is expected to be complete by the end of November 2016 at the 22nd Conference of Parties, or COP22, which will take place in Marrakesh, Morocco.

The UN Secretary-General, Ban Ki-moon, is directly involved with this massive push for climate control, partly behind his push is the uncertainty surrounding the result of the US presidential election. Donald Trump has vowed to can the agreement – but would likely not be able to do so until after the four-year term has ended.

Generally, complex and controversial international accords like the Paris Agreement take years to go into effect; but Ban Ki-moon has managed to move this accord along at record speeds. Which of course begs the question, what else are they trying to push through so quickly?

Accords like this, are massively in-depth, and are vastly complex; and it takes years for legal teams to decipher all of the propositions by world leaders. But with the Paris agreement, the legal teams wouldn’t have had the time to interpret the agreement correctly, leaving room for otherwise illegal rules to creep in.

The Climate Change Agenda is a scam. It is not about climate change it is about climate control, which is also housed under the 2030 Global Goals set in place by the United Nations. Part of the supposed evidence which “proves” climate change is the possibility that the North Pole and the South Pole are melting. Interestingly enough, history has shown that man-made climate change is not responsible. In fact, before the industrial revolution, before Christ’s coming, and in the very early stages of Earth – there was no ice at the North Pole. But wait, scientists have said that our global emissions are the cause of the Pole’s melting, but in reality, it’s just Earth’s cycles.

Which begs the question, why are so many countries ‘on-board’ with handing over the climate to the hands of the conglomerate United Nations?