Imagine walking outside after hearing on the television or radio that there’s about a foot or more of snow on the ground, only to find that the snow which fell was orange rather than white.

Incredibly, something like this happens every five years or so, in various parts of the world. Eastern Europe just recently experienced the phenomena, and many took to Social Media to share the experience. The oddity occurred in Eastern Europe; however, the pictures have been taken in Sochi, Russia. 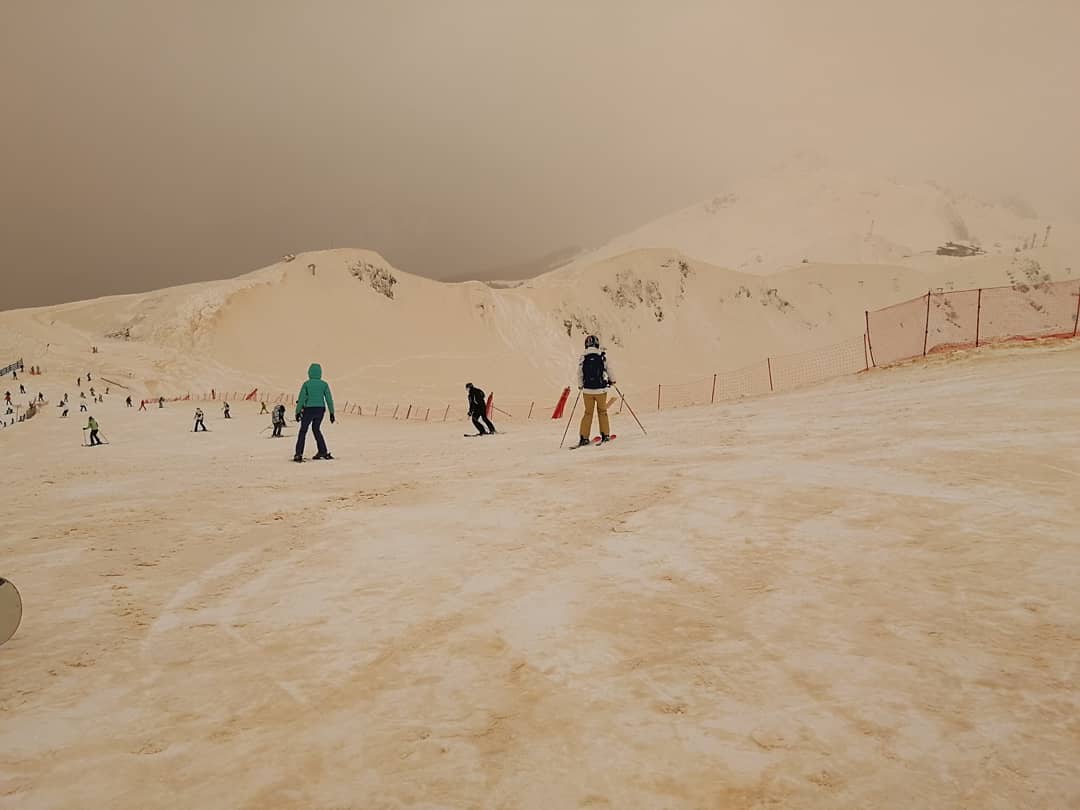 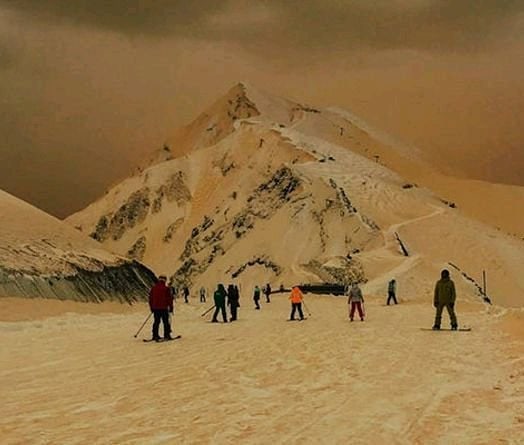 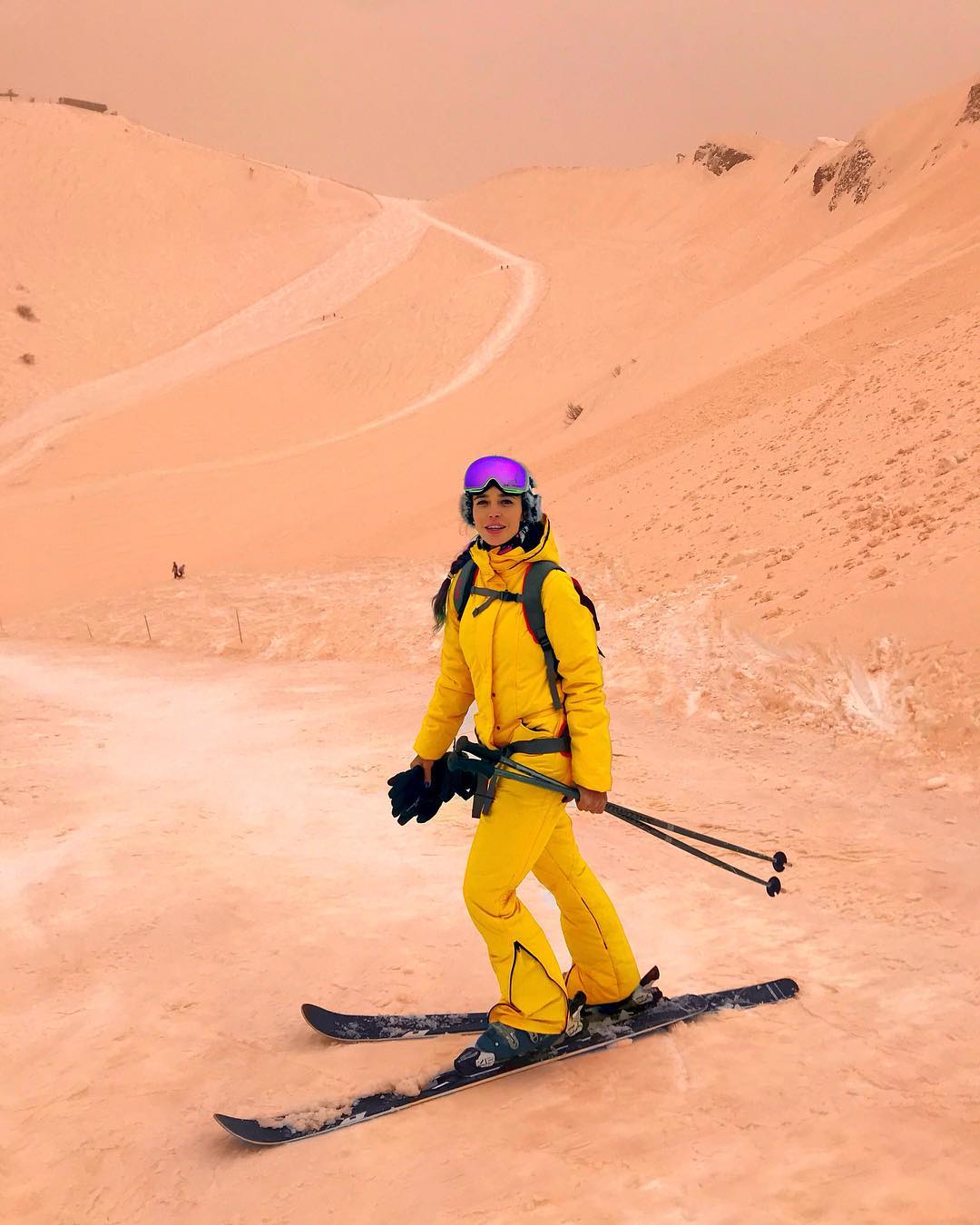 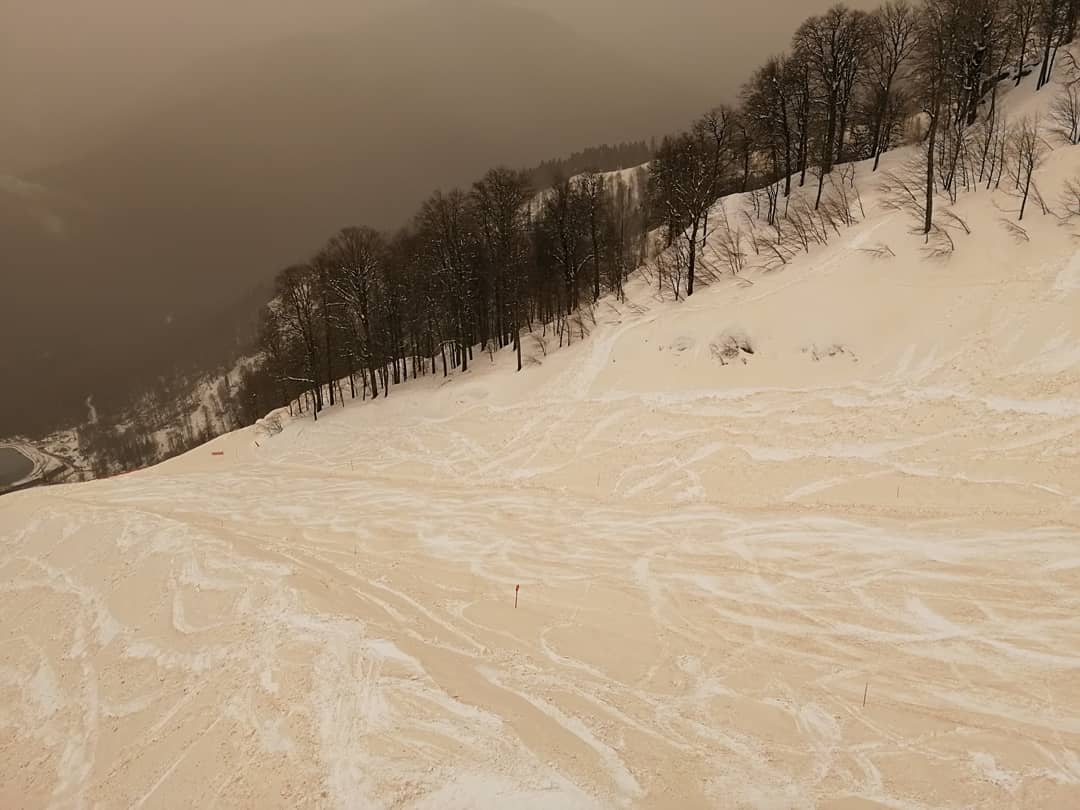 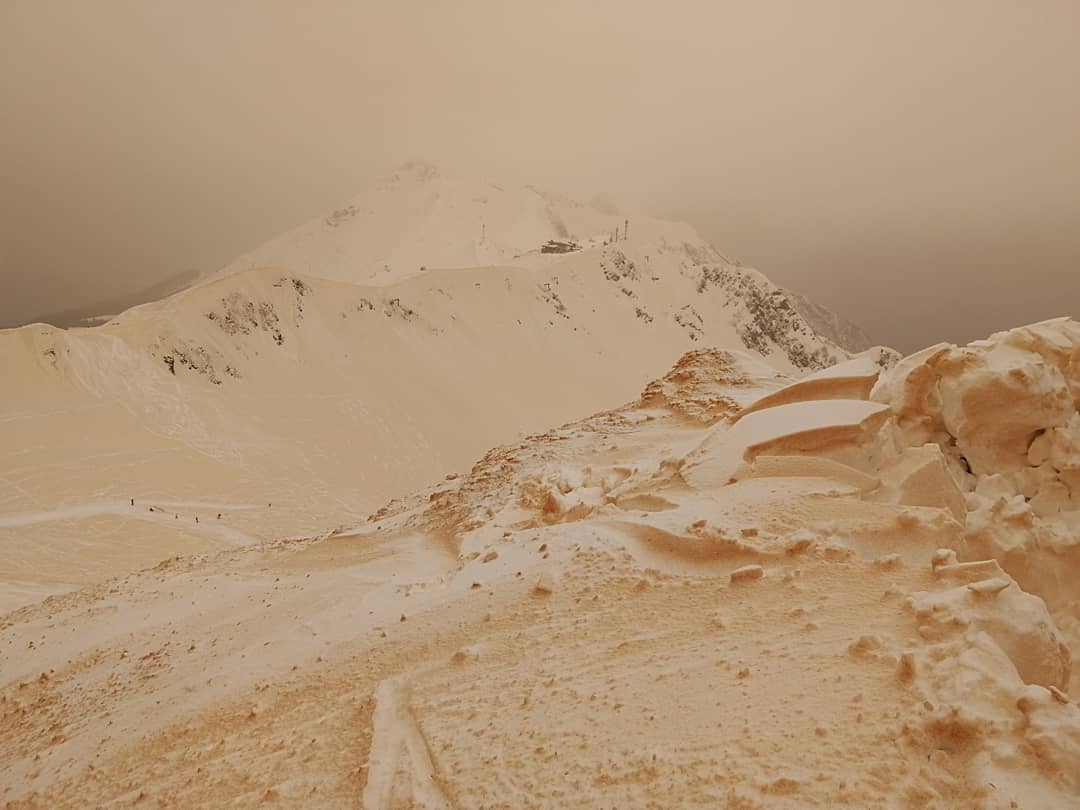