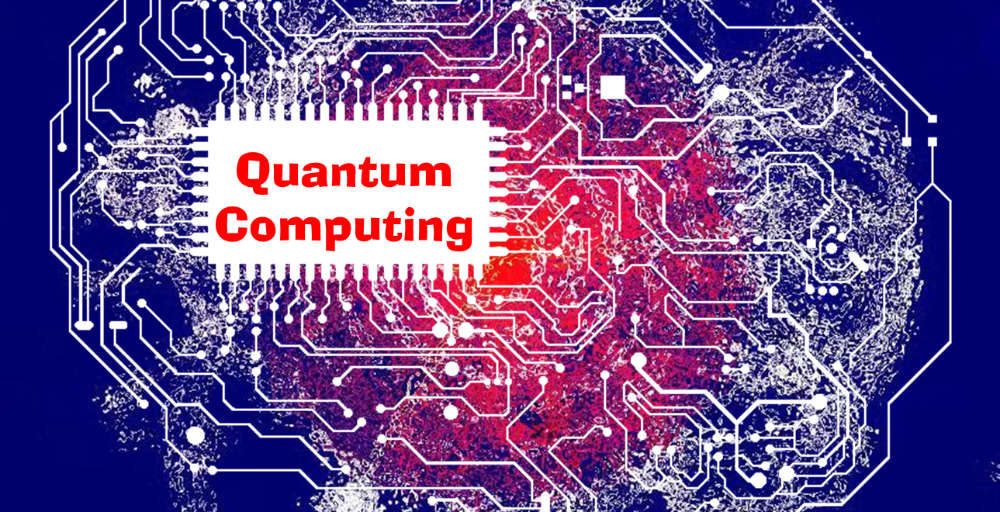 Right now is the beginning of the Artificial Intelligence era, this is the era of quantum computing; this is the period that mankind “stands at the altar of an alien god.” That strange deity is being constructed into our reality through artificial intelligence. Mankind is succumbing to the will of the elite, not through warfare – but by the power of convenience. The creator of D-Wave, the CIA-backed quantum computing company, states that being near a Quantum Computer (QC) is like “standing at the altar of an alien God.”

What is theoretical physics?

What is Quantum Computing?

There are two main purposes to building quantum computers

Another very large purpose to building quantum computers is to build “machines like us.” In other words a true artificial terminator could be created because of quantum computing – the satanic elites’ “perfect slave.”

The D-wave computer “looks like a giant monolith” and according to Geordie Rose, Founder of D-Wave, the machine has a heart beat which keeps the computational power behind D-wave cool. In other words this machine has a “heartbeat” making it one step closer to a true artificial intelligence humanoid.

The quantum computer plans to “grab the shadows” of other parallel universes and bring them into our reality. These machines can be used to bring the demons from “parallel” universes into our world and to communicate with them.

The quantum computing field is actively deploying these machines to every facility that can afford them, such as openly available research centers. They are set to reshape the understanding of dimensions and parallel universes. According to the founder of D-wave, artificial intelligence is here. Understanding what that means, is to understand that the beast system, talked about in revelations, is coming about. The controlling empire called the New World Order can now enslave mankind beyond recognition because there is no more privacy, and if you think wrong – your a criminal.

As the Bible states in Revelation 13:17 no man will buy or sell without the mark of the beast – through the use of artificial intelligence and quantum computing, it is becoming applicable. Science is no longer attempting to disprove God, they are trying to bring about their own god. Science is no longer a subject but a religion, and this religion is wagging war against the Bible.

17 And that no man might [a]buy or sell, save he that had the [b]mark or the name of the beast or the number of his name.

According to Geordie Rose within 15 years, (By the year 2030) mankind will have created a machine that outperforms humans in every aspect of life. The prediction is in essence stating that by the year 2030 a humanoid machine many times smarter than humans will exist.