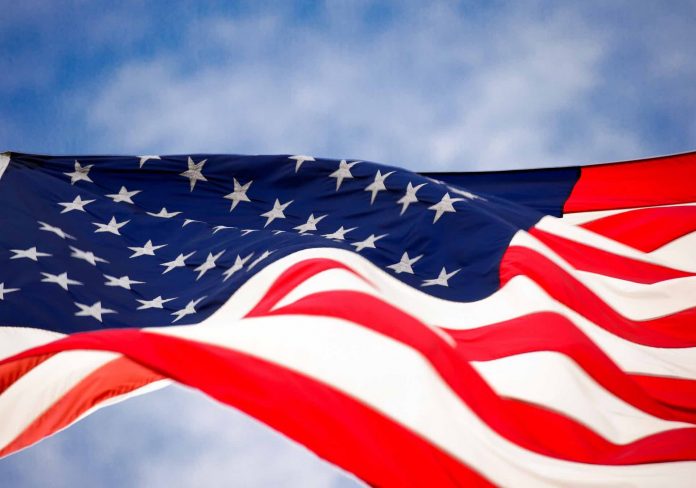 For three years Aaron Christopher Hornok was homeless on the streets of Salt Lake City. During those years his time was divided between living out of his car, staying with friends, camping, or staying in a shelter.

He witnessed fellow homeless veterans die on the streets “and I was the only one with them.”

“The streets alone can kill you. It’s a never-ending pit,” Hornok recently wrote in an essay.

“Life happened” and Hornok faced the streets with limited savings from the Utah National Guard that were dwindling everyday.

It was then that his mother gave him a chance to come home to find a job and save enough for a home. While job hunting through the Department of Workforce Services, the department “hooked me up with an education person.”

Not long after that, he was a student at Salt Lake Community College. Two and a half years later, he has earned an associate degree in applied sciences along with two skill certificates. Hornok graduated as a “graduate of excellence.”

He joined the military after the 9/11 attacks on America and served more than six years in the Utah Air National Guard and two years in the inactive reserve.

“I love my country and I’ll always stand up for it no matter what, whether I’m wearing a uniform or not. I love freedom,” he told Deseret News.

He says he’s determined to keep going, “I had to fight as hard as I could to get back on my feet. Now I have accomplished this, beaten most of the odds of life, learned and lived more than most people ever will, and I’m winning.”

Faith in God saved him from what he described as the never ending pit of homelessness. “God never left me,” he said.

In expressing his gratefulness to his family he writes, “I come from a great family who raised me right. I’m thankful for them, their wisdom and love.”

“My dad is a great man. He’s a pastor of a church that’s taught me so much. I said, ‘Thank you for noticing what I’m doing.’