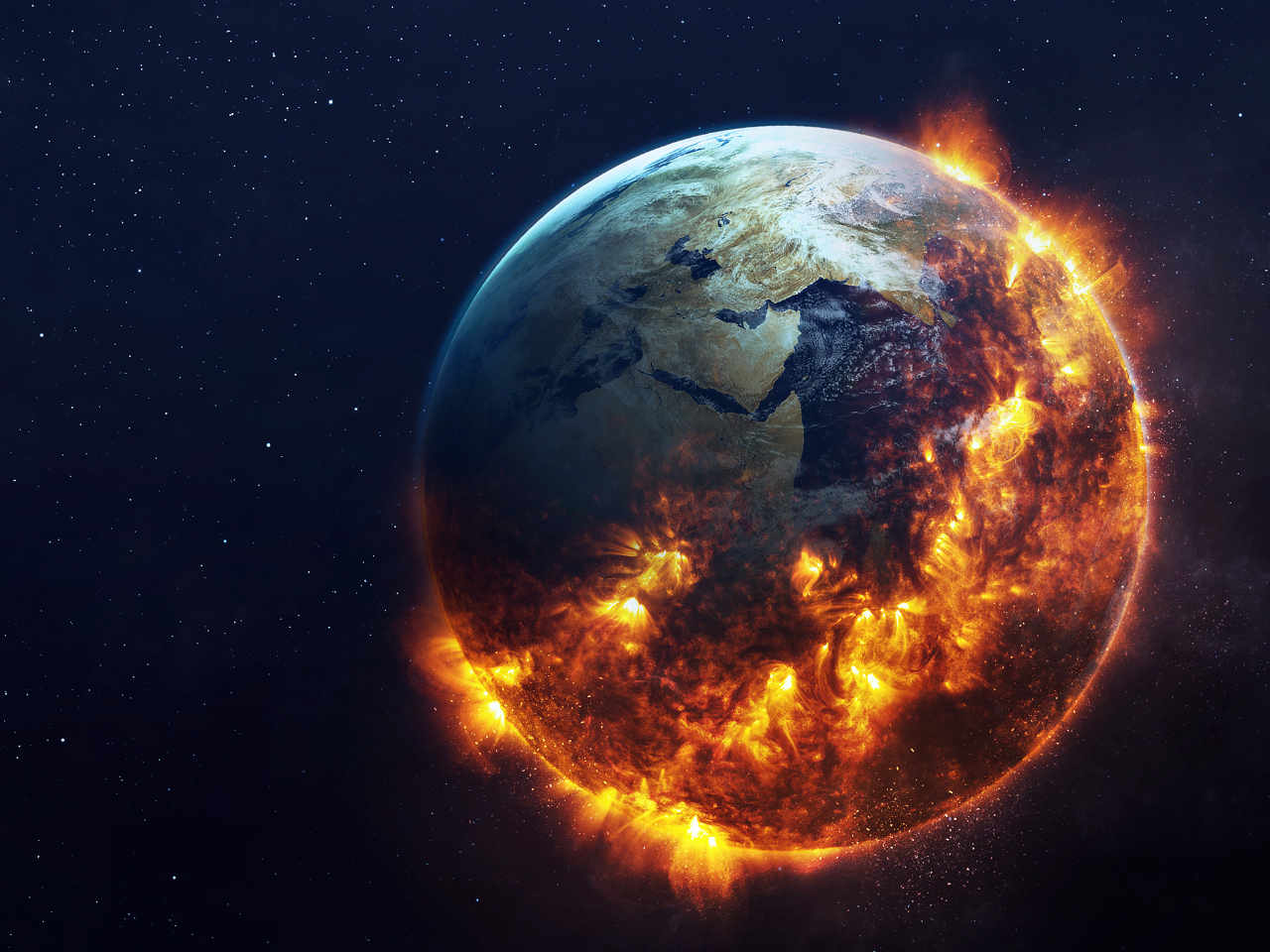 David Meade of ‘A Rood Awakening’ ‘Restoring the Hebrew Roots of the Christian Faith’ is at it again. He has set the date of the rapture for April 23rd now, just seven months after his September 23rd, 2017 theory ended up being false.

Meade is a leader of the Hebrew Roots movement, a movement that works tirelessly to get Christians to believe they need to be under the law. Thus they take the yoke of the law upon them not recognizing Gods grace.

Rood sells DVD sets such as “Decoding Prophesies of Old.”

In a previous video, Meade says,

“I understand that you’re hearing a lot about the solar eclipse of August 21st and these supposed great signs in the heavens September 23rd, but before selling everything and wrapping up in a bed sheet waiting for the rapture, or saying goodbye to your friends and family before the end of the world, lets get Biblical for just a couple of minutes.” He then goes on to explain the signs that he says predict great catastrophe.

“The brimstone is about to hit the fan,” he said of August 21st.

He says that on April 23rd the sun and moon will be in Virgo, as will Jupiter representing the Messiah. He cites Revelation 12:1-2 as the beginning of the rapture and second coming. He says in the passage, the woman is represented as Virgo.

Revelation 12:1-2 And there appeared a great wonder in heaven; a woman clothed with the sun, and the moon under her feet, and upon her head a crown of twelve stars:
And she being with child cried, travailing in birth, and pained to be delivered.

Speaking to the Express, Meade described it as “a unique once-in-a-century sign exactly as depicted in the 12th chapter of Revelation. This is our time marker.”

Scientists have said that this alignment occurs every 12 years, but Root Awakening says this time is different because the alignment represents “the Lion of the tribe of Judah,” marking the Rapture.

He also says that Planet X or Niburu’s appearance on that day will cause volcanic eruptions, tsunamis, and earthquakes.

David Meade cited the same scripture and evidence on September 23rd, 2017 claiming that would be the day of the Lord’s return. He then took back his words and said that it would be the beginning of catastrophic events.

Paul Begley, a pastor from Indiana, who has interviewed David Meade on his show, has even stated that he thinks the prediction is a “waste of time” because it’s basis is Revelation 12, “We have done that one already.”

“April 23rd, 2018, rapture? No!” Begley says he is unsure whether Meade set this date as the date of the rapture, or if it has been falsely interpreted. Of the attention Meade’s prediction is getting, Begley says “all they are doing is creating scoffers and mockers.”

The Bible makes it clear in Matthew 24:36 that no man knows the day of the Lord, “But of that day and hour knoweth no man, no, not the angels of heaven, but my Father only.”