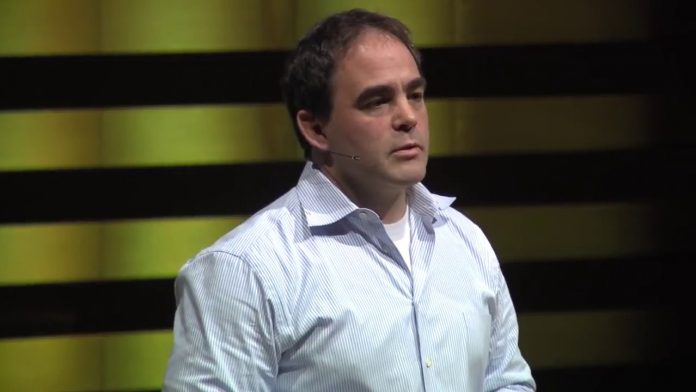 The quantum computer D-Wave was referred to as ‘an altar to an alien god’ by its creator. As if quantum computing wasn’t quick enough, now a team has improved on its abilities by developing a programmable quantum processor made of silicon. The material silicon, they believe will make quantum computers easier to control and manufacture.

First, what exactly is the quantum theory? The typical way the theory is explained is by using Schrödinger’s Cat, where something can exist in many places at once. Schrödinger’s Cat was said to be dead and alive all at once, demonstrating the process of superposition.

It is superposition that makes quantum computing so eerie. Our everyday computers work using bits of information, zeroes, and ones. But quantum computers operate in a suspended state of reality. They hang in the balances of ‘what if’ territory, this twin-state of quantum information is known as a qubit. To harness their power, you have to link multiple qubits together, a process called entanglement. With each additional qubit added, the computation power of the processor is effectively doubled.

“Imagine a world where all of the laws of physics as we know them are obeyed but different decisions were made along the way, different decisions at the level of tiny microscopic particles, different decisions all the way up to what you chose to eat for lunch, and whether you chose to come to this session or not. Quantum Mechanics makes a very specific prediction, that all of those are as real as the thing that you remember… But science has reached the point now where we can build machines that exploit those other worlds.” – Geordie Rose, Founder of D-Wave 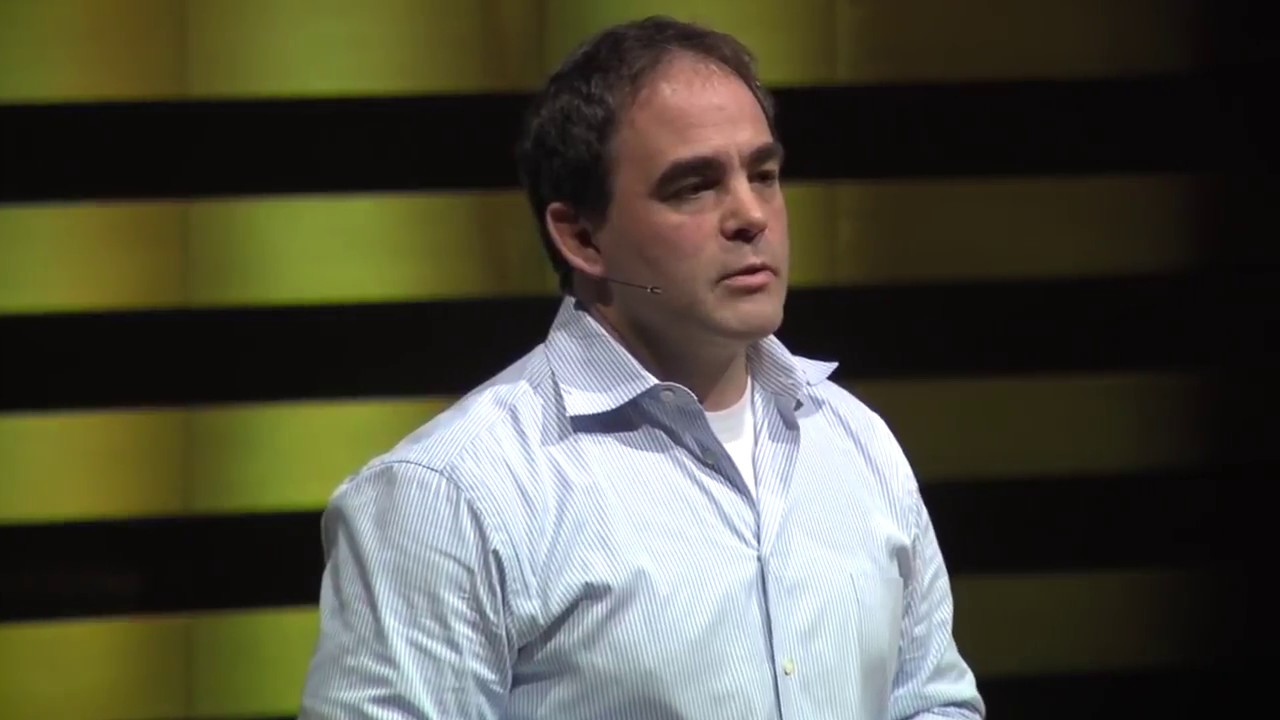 As of now, there are relatively few quantum computers out there due to the large amount of resources and money needed to create the machines. Companies are looking for a way to more cheaply manufacture large and stable quit processors.

“The team of researchers, which also included scientists from the University of Wisconsin-Madison, turned to silicon to suspend single electron qubits whose spin was fixed by the use of microwave energy.

In the superposition state, the electron was spinning both up and down.

The team was then able to connect two qubits and programme them to perform trial calculations.

They could then cross-check the data generated by the quantum silicon processor with that generated by a standard computer running the same test calculations.

The team had successfully built a programmable two-qubit silicon-based processor.”

This “fantastic achievement” will bring them one step closer to building a larger, more powerful “altar to an alien god” where according to Geordie Rose, Founder of D-Wave, science can build machines to “exploit those other worlds.”

“Quantum computation will be the first technology that allows useful tasks to be performed between parallel universes.” according to David Deutsch, physicist, and pioneer of the field of quantum computation.