The video you seek is at the end of our video-cast report.

–TIME STAMP IN VIDEO, IS THE TIME THIS REPORT WAS CREATED, NOT THE TIME THE FOOTAGE WAS CAPTURED.–

The audacity, the US government, is attempting to smuggle immigrants into the country, via any means necessary. First, is the Mexican border, and then it is apparently by UPS Airlines. Strange thing is governors across this country, claim they are stopping the immigration into their states, but are they? 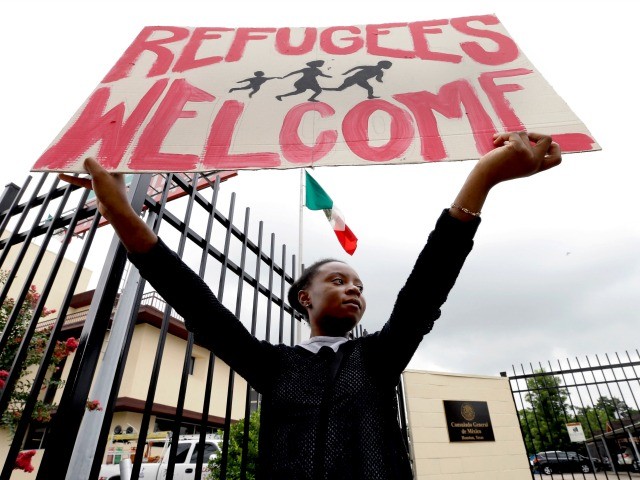 Prominent Mexican officials are calling on their president to open the doors for 10,000 Syrian refugees, though thousands of Mexicans per year are fleeing their cartel-controlled nation and its violence and seeking asylum in the United States. The move comes on the heels of Mexico accepting 30 Syrian students. Other nations south of the porous U.S.-Mexico border have already opened their doors for people fleeing the Middle East.
Considering the Mexican government’s inability to govern its own territory and the willingness of Mexican officials to accept cash bribes, one could question whether their screening process would exclude potentially dangerous individuals. Even in the case of an individual being identified having a connection to a terrorist organization, a wealthy benefactor or ally of the individual could simply pay off a decision-maker and get the individual through.

HAEYOUN PARK. “Paris Attacks Intensify Debate Over How Many Syrian Refugees to Allow Into the U.S..” NYTimes. . (2015): . . http://www.nytimes.com/interactive/2015/10/21/us/where-syrian-refugees-are-in-the-united-states.html