This is breaking news, and the story is developing. A Russian jet has just been shot down by Turkey. According to Putin, this is a stab in the back. According to the war on terror, this is a step in the wrong direction, and the real means of war are coming to light, World War 3 that is.

Russian tanks armored against anti-tank missiles and ground forces began to enter northern Syria via a military airfield in Aleppo, Lebanese newspaper “As-Safir” affiliated with Hezbollah reported . The newspaper estimated that the airport will be the third in which Russian Air Force aircraft will be deployed. -YNET

#SYRIA Russian aircraft Su-24 crashed in Syria. According to the preliminary data, the pilots managed to eject from the warplane

Brussels (AFP) – NATO allies will hold an “extraordinary” meeting Tuesday at Ankara’s request to discuss Turkey’s shooting down of a Russian fighter jet along the Syrian border, an alliance official said.

“At the request of Turkey, the North Atlantic Council will hold an extraordinary meeting at (1600 GMT). The aim of this extraordinary NAC is for Turkey to inform Allies about the downing of a Russian airplane,” the official told AFP.

The North Atlantic Council consists of ambassadors from the 28 NATO member states. 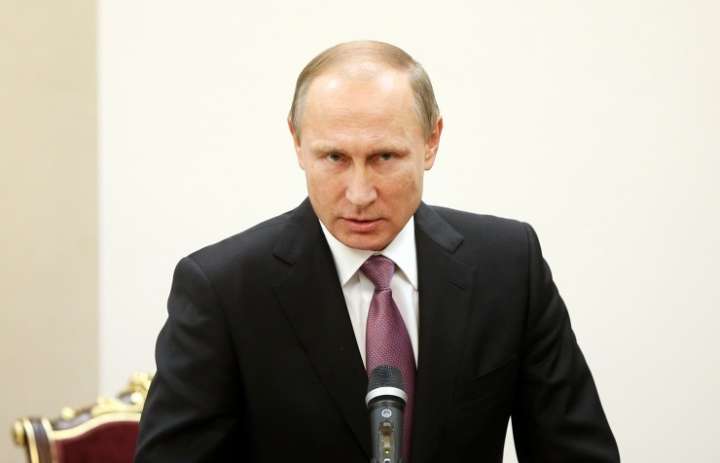 SOCHI, November 24. /TASS/. Russia will not tolerate crimes like the attack on the Russian Su-24 fighter jet shot down by Turkish AA-forces in Syrian skies, President Vladimir Putin said on Tuesday at a meeting with King of Jordan Abdullah II.

“I understand each country has its own regional interests, and we have always respected that. But we shall never tolerate crimes like today’s one,” the President said.

He expressed hope “the international community will find the forces to unite in the face of this common evil (terrorism).”

The Russian leader stressed that the Russian Su-24 fighter-bomber was posing no threat to Turkey.

Syrian rebel officials claim to have photos and video showing that one of two Russian pilots from a jet downed by the Turkish military has died.

Speaking to Reuters, the group said footage showing a dead man in apparent Russian air force gear was genuine, and captured on Tuesday in the northern countryside of Latakia province.

The video, which has not been independently verified, appeared to show Syrian rebel fighters standing around the body and chanting “Allahu Akbar”.

Another rebel official was quoted in the Associated Press as saying that the captured Russian pilot was found dead upon landing.

A major rescue operation was launched to bring back the two Russian pilots, whose jet was shot down after Turkey claimed it entered that country’s air space.

Adam Withnall . “Russian pilot 'killed' and another feared to be in rebel hands after plane is downed over Syria by Turkey.” Independent. . (2015): . . http://www.independent.co.uk/news/world/middle-east/russian-pilot-search-jet-shot-down-turkey-rebels-turkmen-syria-border-putin-assad-a6746436.html