Senior military and defense officials who refuse to provide details because the information is classified tell NBC News that officials at United States Central Command possibly “manipulated” intelligence regarding ISIS in Iraq. 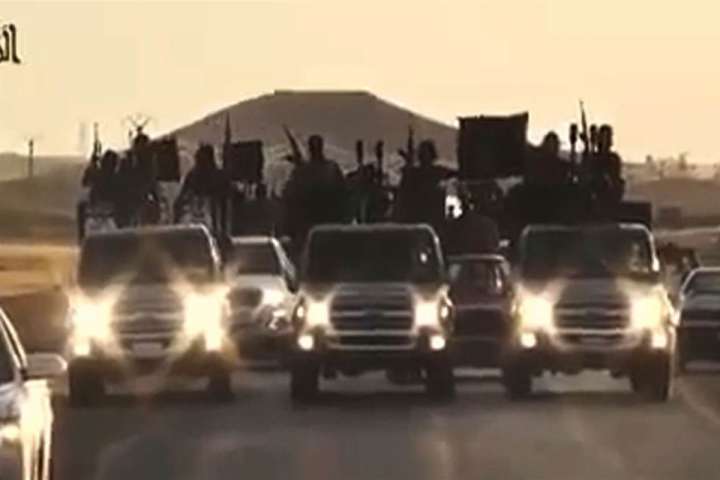 While the officials have personally seen no evidence of intelligence manipulation, one senior official predicts an investigation by the Pentagon Inspector General could still lead to a “shakeup” of Central Command (CENTCOM) intelligence personnel.

The allegations, which were first reported by the New York Times, involve possible manipulation or outright dismissal of some intelligence analysis that determined ISIS posed a more serious threat in Iraq than had been previously reported. The accusation is that senior military or civilians officials at CENTCOM in Florida altered or ignored the analysis and downplayed the threat from ISIS to paint a more positive picture of Iraqi and U.S. military progress against ISIS.

The U.S. military receives intelligence from a large number of analysts from a variety of agencies, both military and civilian, on any given subject or target — much of it contradictory — which leaves the information open to subjective interpretation and possible manipulation at more senior levels, both civilian and military.

Several defense officials who stress they personally have seen no evidence they say “it is possible” CENTCOM could have manipulated the data.

At the same time, the officials say CENTCOM would not be the only source of intelligence regarding ISIS in Iraq — that the Defense Intelligence Agency (DIA), CIA, and Director of Intelligence, would normally provide input or review much of the intelligence passed on to the White House.

They also point out that the U.S. military would not have been the source of intelligence on ISIS in Iraq and Syria.