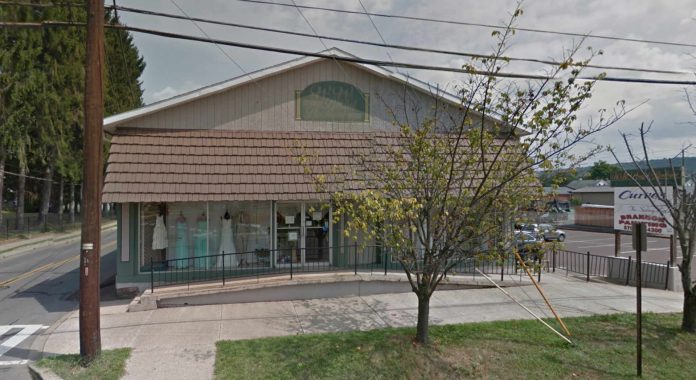 In July of 2017, a local bridal shop in Pennsylvania received threatening voicemails from LGBT activists, after a same-sex couple was denied service because it violated the shop owners moral obligation to uphold Christian values.

Similar organizations have fallen victim to the viciousness of the LGBT supposedly tolerant community. Posted on the Bridal shop’s Facebook page were two voicemails which they received.

According to the description of the encounter, these are not the only voicemails received by the bridal shop, in fact, other, similar threatening voicemails have been received, except they are typically anonymous. 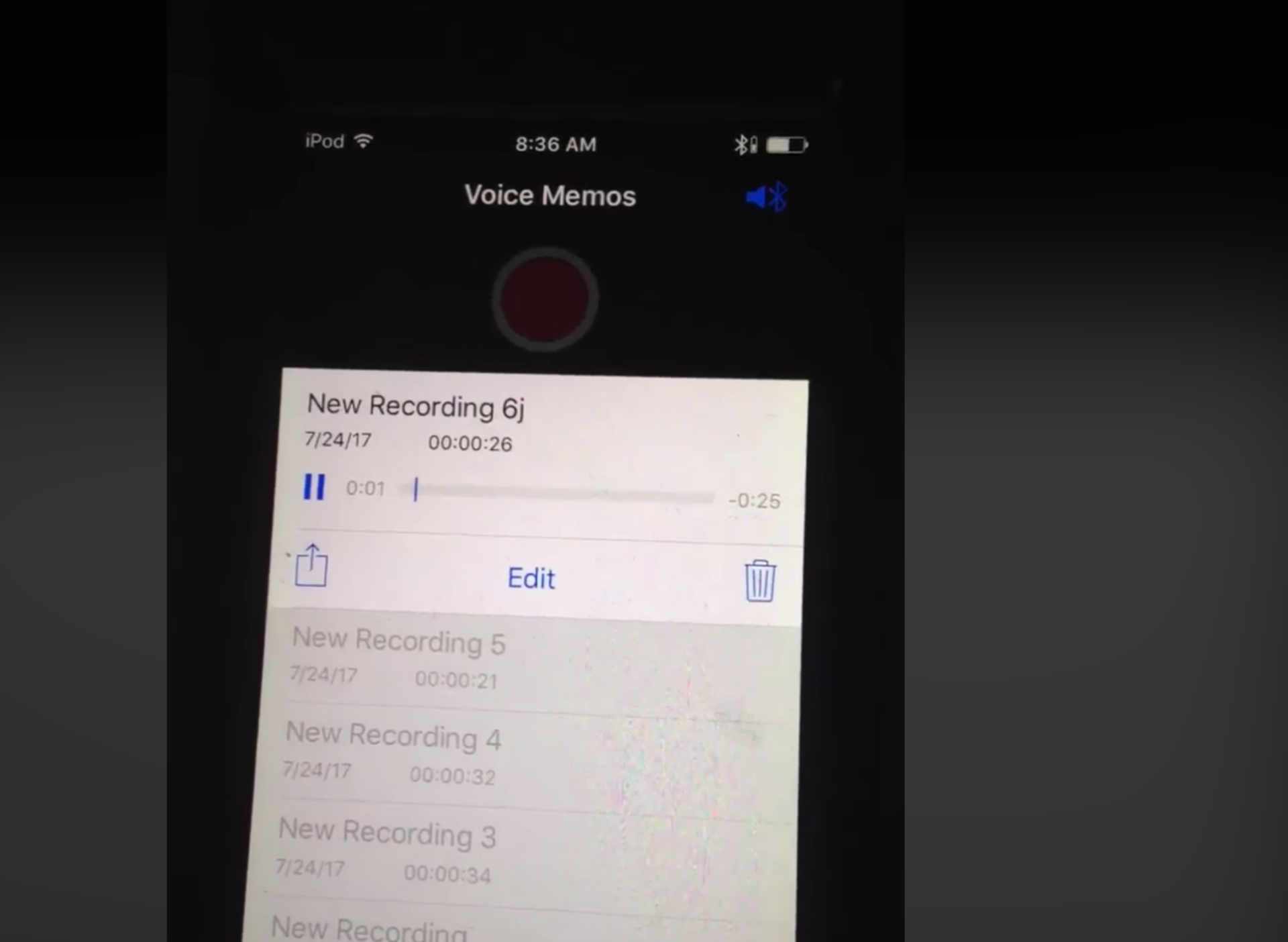 The Christian Journal reached out for commentary, and received the following statement regarding the incident;

WW Bridal Boutique has served our community for twenty two years. We have provided formal wear for our customers from all walks of life, including the LGBTQ community. While we have always tried to serve everyone and treat them with respect and dignity, we cannot help plan and celebrate every event. We believe everyone should have the opportunity to live their lives as they see fit. We simply ask for the same freedom to live our lives according to our convictions.

As per our correspondence, the Bridal shop turned away a lesbian couple in July of 2017, at which time the same-sex couple then posted to Facebook about their denial of service, subsequently a reporter from EPGN, Philadelphia Gay News, reached out to the couple and invited them to Philly for an exclusive article. As a result of EPGN’s publication, threats and harassment started raining in from the LGBT community, an example of which is posted above.

W. W. Bridal Boutique did forward the heinous voicemails and other received forms of harassment to the local police.

How ironic that divorce, remarriage by divorcees, fornication and adultery, all sins in the Bible, are CHOICE. But feeling homosexual feelings is not choice. You… Read more »

If I owned a bridal shop I’d post a sign in the window saying, “We do not serve divorced women. We will not be complicit… Read more »

LGBT was NEVER meant to be!

So who exactly are the intolerant ones here? The sexual deviant perverts of course.