A hero citizen with a gun engaged the Texas church shooter and pursued him until he was killed.

Sutherland Springs, Texas – Authorities announced at a press conference on Sunday that the Texas church shooter was not taken down by law enforcement, as originally reported, but that he was was instead stopped by an armed citizen.

At the press conference authorities said that the shooter, now identified as Devin Patrick Kelley, parked his car across the street from First Baptist Church.

A community member saw the shooting, grabbed his rifle, and engaged Kelley in a gunfight. During the gunfight, Kelley dropped his weapon and was forced to flee from the community hero.

The armed citizen pursued Kelley until his car went off the road and he was found dead.

It has not been confirmed if Kelley died from the citizen’s bullets or if he killed himself while fleeing.

According to The DailyMail:

The mass shooter who opened fire inside a Texas church killing at least 27 – including a two-year-old child – has been identified as a 26-year-old former Bible study teacher who was dishonorably discharged from the US Air Force.

Kelley, 26, of New Braunfels, a suburb of San Antonio, was killed after a brief foot chase into Guadalupe County, according Guadalupe County Sheriff’s Office spokesman Robert Murphy. But it’s still unclear if the gunman shot himself or was taken down by authorities.

Kelley, who was reportedly married, had recently posted a photo of an AR-15 style gun on his Facebook page with the caption: ‘She’s a bad b***h.’

A LinkedIn account which appears to be Kelley’s states that he joined the US Air Force after graduating New Braunfels High School in 2009. He worked in logistics and supply in the Air Force until he was dishonorably discharged in 2014 and was even court martialed in May 2014, CBS News reported.

He then volunteered as a teacher for Bible studies at Kingsville First Baptist Church, according to his LinkedIn which shows him posing which a young child.

Local authorities in Sutherland Springs, Texas are reporting yet another Church shooting has taken place.

Neighbors in the area stated that they heard the gunman reload multiple times. At least 27 people were shot by the gunman, and there are children among those that were injured and or killed, a witness stated that in the attack a child as young as two was shot.

At the First Baptist Church in Sutherland Springs, Texas there usually are roughly 50 people who attend services.

According to another witness, the gunman entered in ‘full gear’ and opened fire, according to police the gunman is deceased. A woman wrote on Facebook that she saw the gunman flee the scene in his vehicle before crashing it not far from her daughter’s house, she then explained that the gunman ran off on foot and was pursued by police.

President Trump tweeted in response to the incident:

May God be w/ the people of Sutherland Springs, Texas. The FBI & law enforcement are on the scene. I am monitoring the situation from Japan.

Our prayers are with all who were harmed by this evil act. Our thanks to law enforcement for their response. More details from DPS soon. https://t.co/KMCRmOPkiM

Keeping all harmed in Sutherland Springs in our prayers and grateful for our brave first responders on the scene.

Dana Fletcher, a business owner in the area, told CBS News she saw a “ton” of sheriff’s vehicles and ambulances racing down the road. She said she doesn’t know what happened but said there was heavy police presence and people were being airlifted from the scene.

Special agents with the Bureau of Alcohol, Tobacco, Firearms and Explosives said they were responding to the shooting.

The FBI will be offering evidence recovery, offering to check through databases to see whether this person has any connections to international terror to see if its a terrorist event or a domestic situation, Milton reports. She says officials looking into it but they don’t know the motivation at this point. 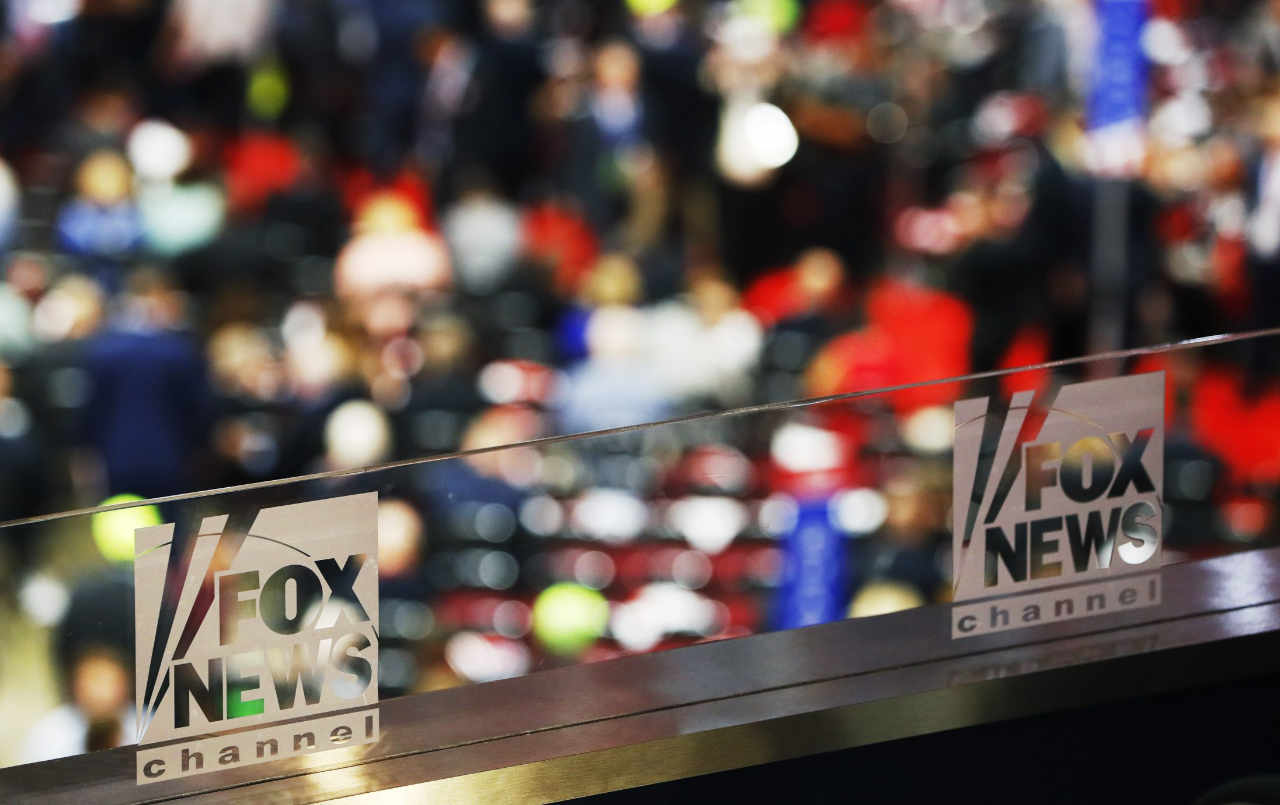 BREAKING: Authorities now say "multiple people" were killed in a mass shooting at a Baptist church in Sutherland Springs, Texas. The sheriff says the shooter has been taken down.MORE: http://bit.ly/2lVfGZKCredit: KABB

This already Stinks! As a Lie! Truth is not hard to Report!

Prayers go out to the families and members of the Church! Also I pray that everyone evolved in this sick crime,will get exactly what’s coming… Read more »

​‘It’s a slippery slope from yoga to Satan’ – Irish priest...