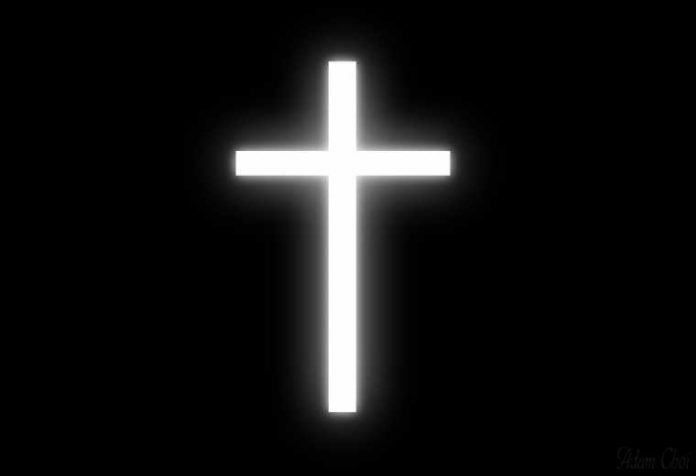 A Pastor and his wife in North Carolina suffered a brutal home invasion that left the Pastor’s wife dead and the Pastor brutally burned and beaten.

The North Carolina Pastor is currently in stable condition with second-degree burns according to Concord Baptist Association’s Facebook Page.

According to the local authorities, one intruder beat John, the Pastor, prior to Nancy being kidnapped and forced to withdraw money from a bank. When she was returned home, the house caught on fire and she passed away.

No arrests have been made in the matter, however, police say they have located a 2011 Mercedes that was directly linked to the death of the pastor’s wife.