The abortion industry doesn’t want to admit that babies can survive abortion. They call it a myth and pretend it doesn’t happen — but it does. And what happens when babies do survive abortions is chilling. Too often, the babies are left to die, with no comfort or compassion, but alone and cold and in pain. This is exactly what just happened in Poland, where a baby with Down syndrome was the victim of a botched abortion and was then left to die, crying for nearly an hour while doctors did nothing. 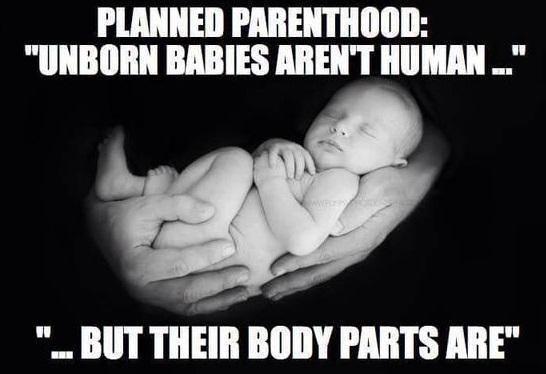 Recently a very disturbing and revealing discussion has been taking place in our country, raising serious questions about how much value and worth we ascribe to babies in the womb and especially those born despite an attempted abortion procedure.

This year several states have passed or proposed laws to codify the right to abortion up until the moment of birth. Entertaining the idea that the rights and privileges that newborn babies possess are an open-ended question is alarming. I believe we must defend their rights to life and to receive the same care that any other child born at the same gestational age would instead of being callously discarded or worse, intentionally killed in the name of reproductive