The flight that went down nearly four years ago in Eastern Ukraine was no accident; instead, investigators have found that a Russian military System downed flight MH17.

Dutch investigators state that they have uncovered hard evidence that a Russian missile is responsible for bringing down the flight.

The Malaysian Airlines Boeing 777 was en route to Kuala Lumpur from Amsterdam when it was brought down over the conflict zone in Eastern Ukraine on July 17th, 2018.

Aboard flight MH17 were 298 people, all of which were killed.

Previously in 2016, Dutch investigators reportedly had evidence that the BUK system involved in the incident had crossed from Russia to Ukraine and back again.

Russia has continuously denied any involvement in the downing of MH17. 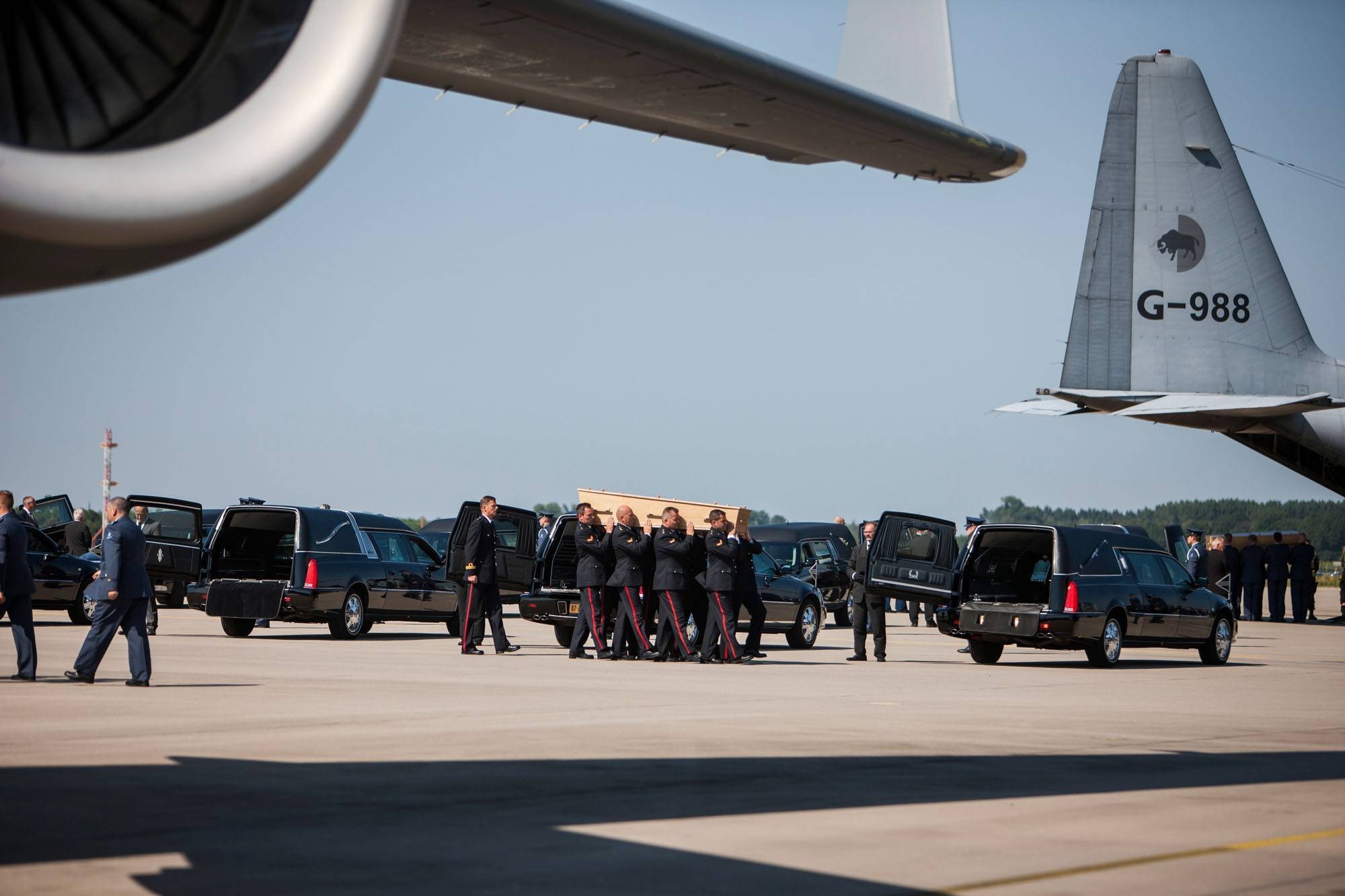 There is ample evidence to say it was NOT Russia, much of which is available on Veterans Today, and much of which has been ignored… Read more »

THE CENSORSHIP BEGINS!!! Facebook Announces Plans To Reduce Hoaxes From The...