Calls for a new global monetary regime are nothing new. After World War II left the world’s financial system in disarray, political leaders and financial gurus met at Bretton Woods, New Hampshire, from July 1-22, 1944, to plan the post-war economic order. Economist John Maynard Keynes and the British government proposed the creation of a world currency called the “bancor,” and the U.S. government proposed a world currency be known as “unitas.” But for a lot of reasons, mostly American reluctance, the schemes never took off. Instead, the Bretton Woods agreement resulted in the U.S. dollar — its value at the time tied to gold — being crowned “the” world reserve currency. But the dollar’s place as the unchallenged world currency began being displaced with the dollar’s decoupling from gold in 1971. A new system emerged: The dollar retained its position as the world’s reserve currency, but now it was backed not by gold, but only by trust and the fact that oil and other commodities were traded around the world in dollars. Since then, the U.S. government has been growing itself and its power through creating money via the inflationary power of the Federal Reserve, thus making the dollar increasingly less stable, prompting vigorous calls for a world currency to stabilize world financial markets. That has especially been true as markets have imploded. 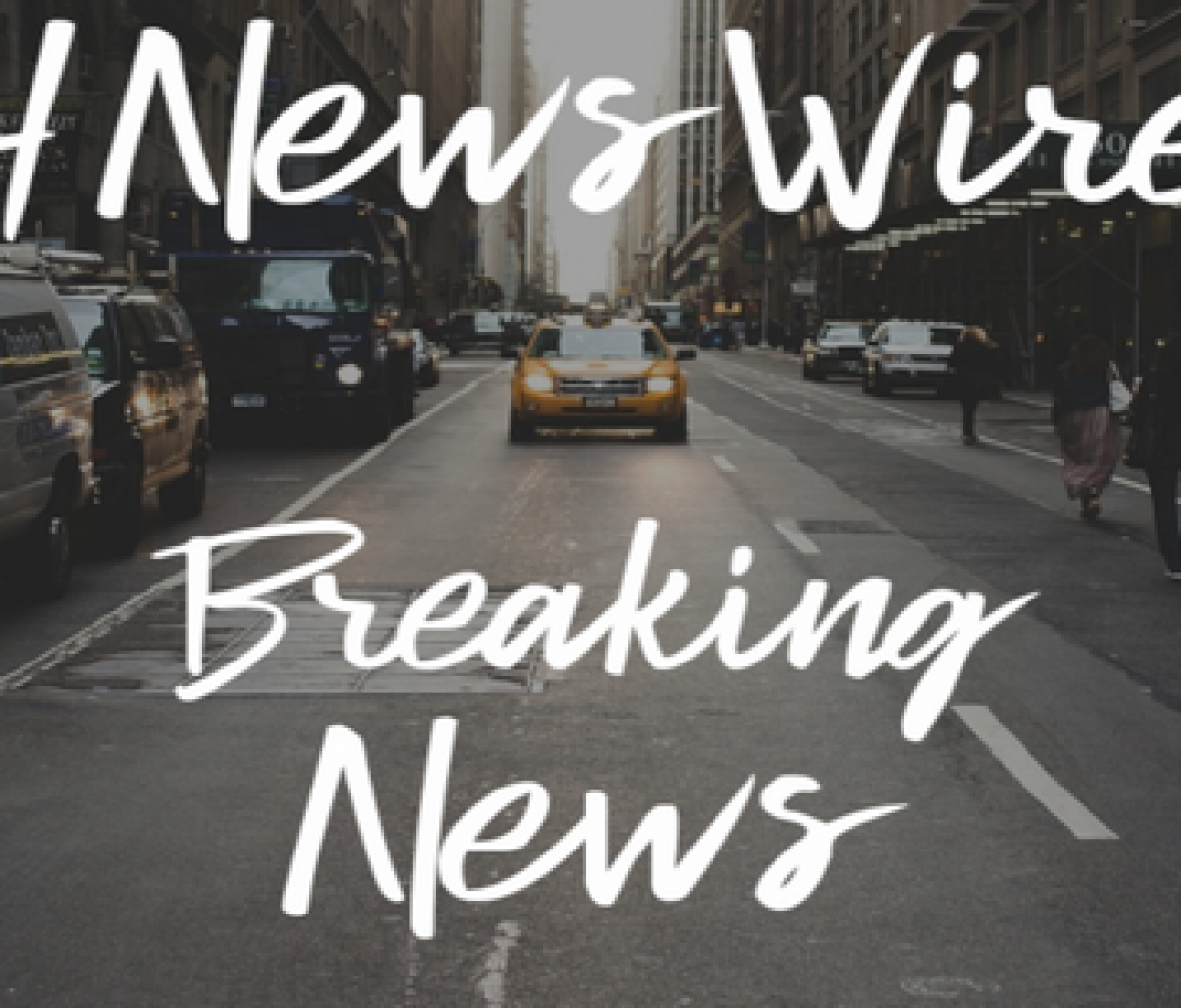 I get the question often, though one would