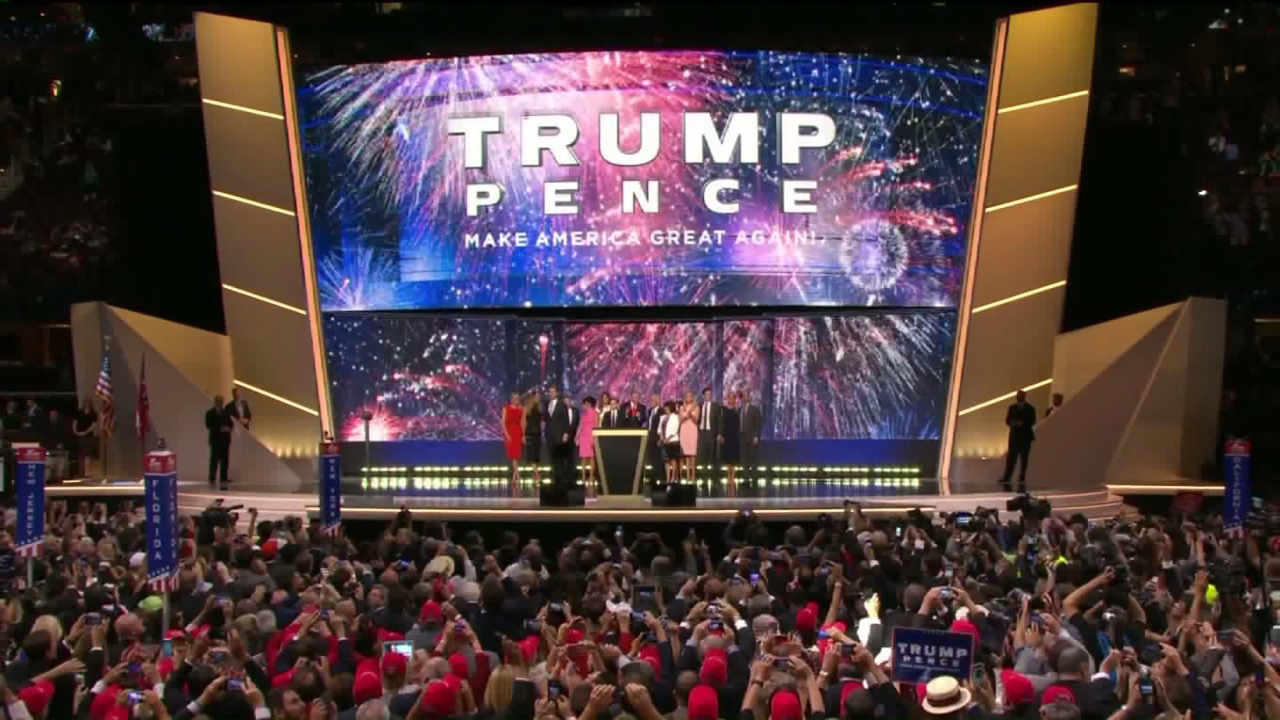 A massive leak was discovered on GOP servers that exposed data such as home addresses, phone numbers, and birthdates, of over 200 Million Americans to the public.

The leaked data in the wrong hands could wreak havoc for millions of Americans who entrusted the GOP with their personally identifiable information.

The political data also includes advanced sentiment analyses used by political groups to predict where individual voters fall on hot-button issues such as gun ownership, stem cell research, and the right to abortion, as well as suspected religious affiliation and ethnicity.

The following comes from UpGuard about the data leak;

In what is the largest known data exposure of its kind, UpGuard’s Cyber Risk Team can now confirm that a misconfigured database containing the sensitive personal details of over 198 million American voters was left exposed to the internet by a firm working on behalf of the Republican National Committee (RNC) in their efforts to elect Donald Trump. The data, which was stored in a publicly accessible cloud server owned by Republican data firm Deep Root Analytics, included 1.1 terabytes of entirely unsecured personal information compiled by DRA and at least two other Republican contractors, TargetPoint Consulting, Inc. and Data Trust. In total, the personal information of potentially near all of America’s 200 million registered voters was exposed, including names, dates of birth, home addresses, phone numbers, and voter registration details, as well as data described as “modeled” voter ethnicities and religions.

This disclosure dwarfs previous breaches of electoral data in Mexico (also discovered by Vickery) and the Philippines by well over 100 million more affected individuals, exposing the personal information of over sixty-one percent of the entire US population.

The data exposure provides insight into the inner workings of the Republican National Committee’s $100 million data operation for the 2016 presidential election, an undertaking of monumental scope and painstaking detail launched in the wake of Mitt Romney’s loss in 2012. Deep Root Analytics, TargetPoint, and Data Trust—all Republican data firms—were among the RNC-hired outfits working as the core of the Trump campaign’s 2016 general election data team, relied upon in the GOP effort to influence potential voters and accurately predict their behavior. The RNC data repository would ultimately acquire roughly 9.5 billion data points regarding three out of every five Americans, scoring 198 million potential US voters on their likely political preferences using advanced algorithmic modeling across forty-eight different categories.

Spreadsheets containing this accumulated data—last updated around the January 2017 presidential inauguration—constitute a treasure trove of political data and modeled preferences used by the Trump campaign. This data was also exposed in the misconfigured database and had been for an unknown period of time.

UpGuard’s discovery — of perhaps the largest known exposure of voter information in history—is corroborated by technical evidence, as well as by the public statements of the responsible firms and political staffers.

The Inevitable? The Cyber Attack The Takes Out America’s Power Grid...

Russia Caught Attempting to Bring Down the American Power Grid –...