The Christian Journal
Home 2017 The Beginning of the End; Oroville Fails, 80% Population Reduction by... 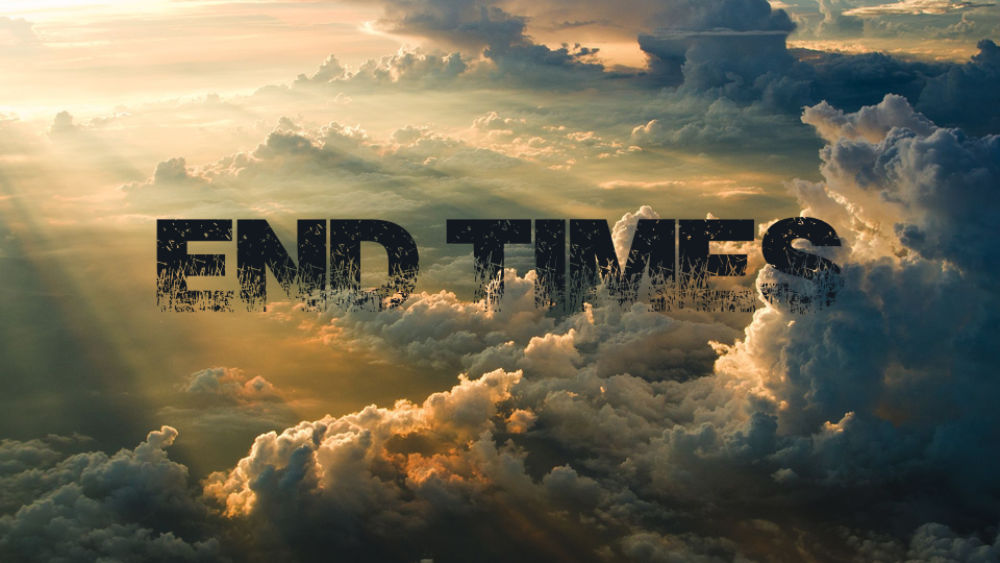 The situation in Oroville, California has reached critical and has invoked evacuations to begin in several counties surrounding the tallest dam in California. Is 2017 the beginning of the end? The economy is set for a major crisis, and this year according to Michael Snyder could be the beginning of it all.

Secondly, A website for military enthusiasts and statistical bookworms has claimed that by the year 2025 the United States of America will have an almost 80% population reduction.

In addition to the topics mentioned above, a drove of other subjects were discussed on tonight’s broadcast. You can find all of the stories reported on tonight here.

Do Not Believe What You See: New Technology Alters Facial Expressions...