The Christian Journal
Home According To Bernie Sanders You Can't Be A Christian And Work in... 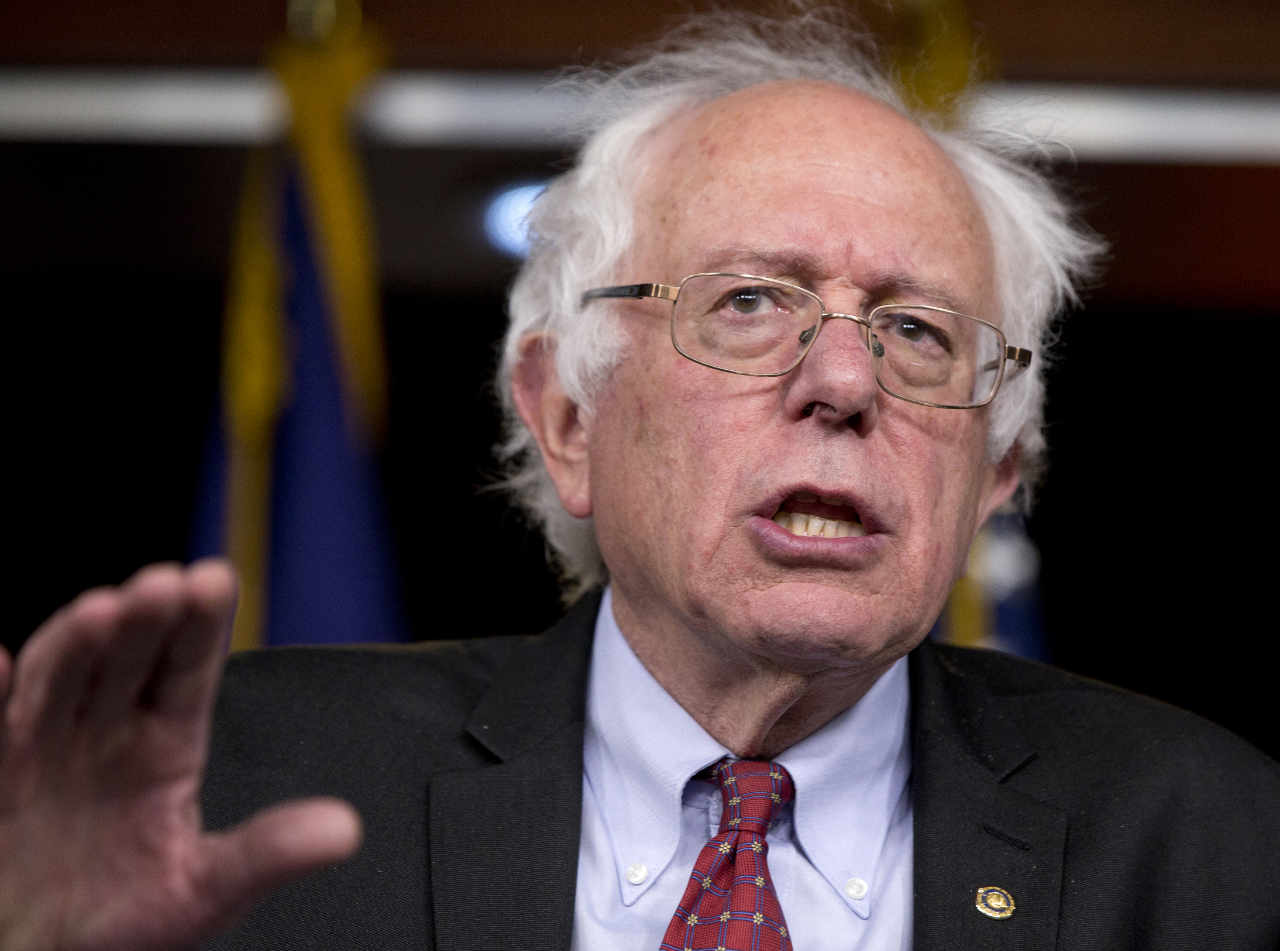 Bernie Sanders showed his true colors during a Trump nominee’s hearing for deputy director of the White House Office of Management and Budget. According to Sanders Christians can’t work in government, according to Sanders’ actions nominees must pass a ‘religious test.’

“Muslims do not simply have a deficient theology,” Vought wrote on a conservative blog called The Resurgent. “They do not know God because they have rejected Jesus Christ his Son, and they stand condemned.”

Vought wrote the post last year in defense of his alma mater, Wheaton College, for forcing out a professor who said Christians and Muslims “worship the same God.”

Sanders asked him if his comments were Islamophobic.

“I’m a Christian, and I believe in a Christian set of principles based on my faith. That post … was to defend my alma mater, Wheaton College, a Christian school that has a statement of faith that includes the centrality of Jesus Christ for salvation.”

Sanders interrupted Vought asking, “Do you believe that people in the Muslim religion stand condemned?”

“Again, senator, I’m a Christian,” began Vought, “and I wrote that piece …”

“I understand that,” said an agitated Sanders.

“I don’t know how many Muslims there are in America. … Are you suggesting that all of those people stand condemned? What about Jews? They stand condemned too?”

Sanders interrupted again, this time shouting, “I understand that you are a Christian!”

“There are other people of different religions in this country and around the world. In your judgment, do you think that people who are not Christians are going to be condemned?” Sanders continued.

Vought responded, “as a Christian I believe that all individuals are made in the image of God and are worthy of dignity and respect regardless of their religious beliefs.”

Jesus said ” I am the way the truth and the life, no one unto the Father but by me”.That says it all.

bernie wont be getting my vote. hint not now or everi dont think we need a religious test but the muslim brotherhood in our senate… Read more »

Bernie can say anything he wants, and as Christians we should love him.
But thanks G_d he is not POTUS

Who says Jews can work in the Government without a ‘ religious test? ‘

BOMBSHELL: The US Marshals Arresting Individuals Who Owe FEDERAL DEBTS