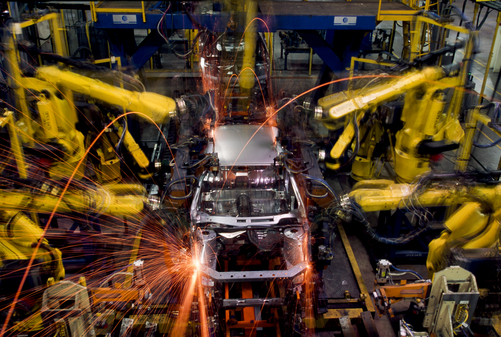 (FUTURISM) — From recent reports, it may seem like automation only affects those in developed countries. But a report from the UN Conference on Trade and Development says that it might also affect those in developing countries, likely, even more so.

It states that automation could run the risk of having economic activity, like the manufacturing industry, be reshored to developed countries from developing ones. Reshoring is the act of bringing back domestic manufacturing to a country. It is already happening today but according to the report, it’s happening in a slow pace.

Here comes the real life Terminator movies. I am not afraid though where Jesus Christ as our Lord and Savior.

New Senate Bill Empowers Feds to Seize Everything You Own