The Christian Journal
Home Bombshell New Emails Prove Coalition Between Monsanto and The EPA To Destroy... 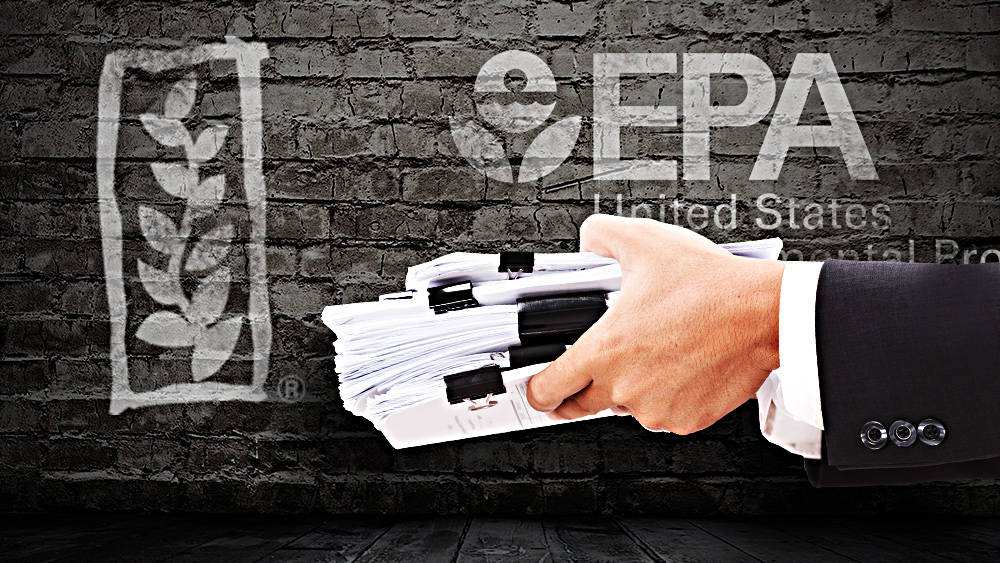 (Food Babe) — We should be able to trust that the food we buy is safe, but when the people in charge of that are working to keep unsafe chemicals on the market – we have a huge problem!

While Monsanto is being sued in California by dozens of people who claim Roundup caused their non-hodgkin’s lymphoma, Monsanto had to provide over 6 million pages of internal emails and documents to the court and attorneys, and marked the majority of them as “confidential” so they’d be hidden from the public. When the plaintiffs asked the court to make the records public, both Monsanto and the EPA objected. The judge didn’t agree with their objections and threatened to sanction Monsanto if they continued trying to seal documents and found it in the best interest of the public to release them for all of us to see,“even if Monsanto doesn’t like what they say”.

what do we do when Martial Law comes ? nothing for our rights will be gone you must now bring out our knowledge now for… Read more »

Scientist Claims Humanity Only Has Eight Years Left Before We Are...