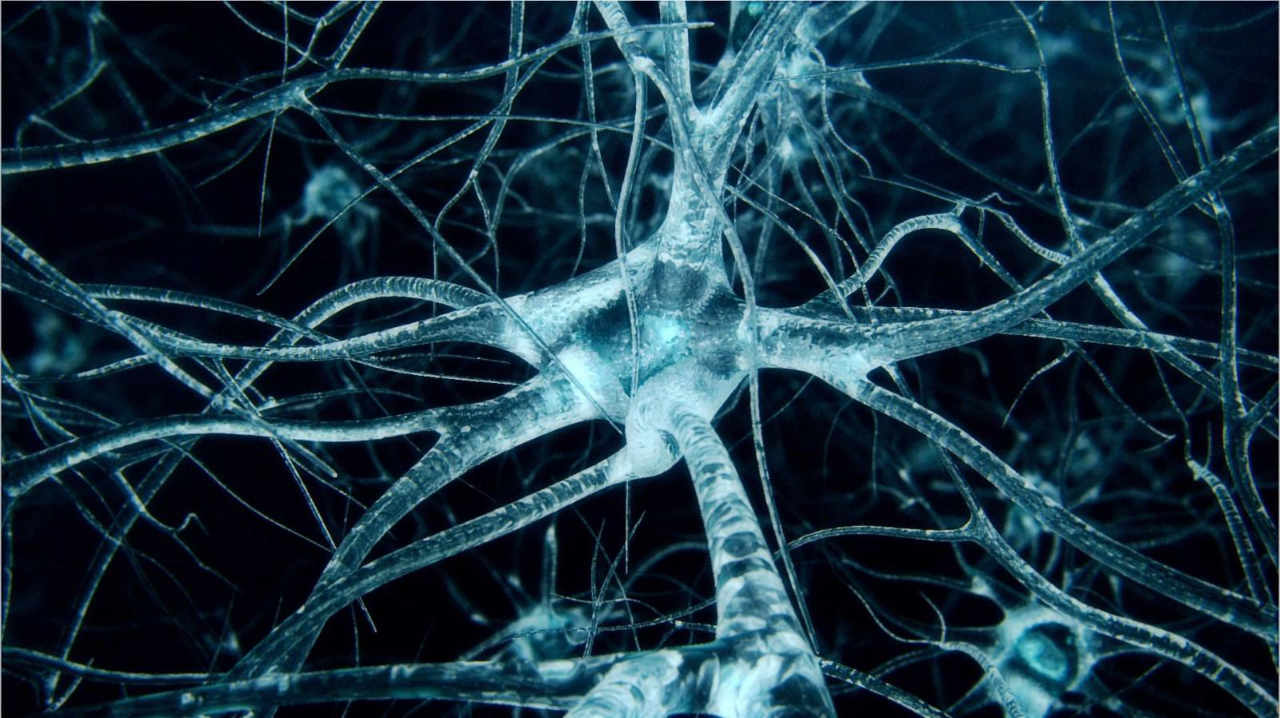 Brain implants aren’t coming because they are already here. Tech companies and Government agencies are working on making the Brain programmable and debuggable.

Wall Street Journal;EMILY BORGHARD has a computer inside her skull, but you wouldn’t know it to look at her. A small bump behind her left ear, the only external evidence of her implant, is partially covered by a tuft of hair that’s still growing in from the last time she had the batteries changed.

Before Borghard received a brain implant, she was having as many as 400 “spikes” of seizure-like activity a day, along with multiple seizures. This unrelenting storm of abnormal neural activity turned her teenage years into a semiconscious nightmare. She couldn’t drive a car, attend classes or be left alone for more than half an hour. “People were finding me on the floor, finding me walking around the small college town we were living in, confused and not knowing what was going on,” she says. (Hear more about Borghard’s implant in a new WSJ podcast series, The Future of Everything.)

In 2011, at the age of 19, Borghard underwent a radical surgical procedure for drug-resistant epilepsy. Surgeons cut into her skull and implanted a small, self-contained computer that resembles a Zippo lighter in the hippocampus of her brain. The implant uses a pair of long, hair-thin electrodes to listen for irregular neural activity, which it regulates with a series of pulses. Every two days, Borghard holds a small electronic device over her implant, which transmits data to a laptop and then on to Neuropace, the Mountain View, Calif., company behind the “responsive neurostimulation system,” or RNS, in her head. Borghard’s doctor reviews the data to continually assess and adjust her treatment. – Read More

The Brain is a complex organ and scientists from across the world are working on being able to literally program the Human mind.

Soon enough, Ms. Borghard won’t be the only one walking around with a brain chip inside her head, as we at the Christian Journal have exposed many times the agenda is to place a brain-computer interface into the brain. Learn more here.

I can see where this is going. First these brain implants will be considered “augmentation” or “upgrades” for enhanced cognitive function. Can’t pass your physics… Read more »

Okay Google, Are you parenting our children? Psychologists weigh in on...

CERN IS ON THE MOVE AGAIN: ICARUS neutrino experiment to move...