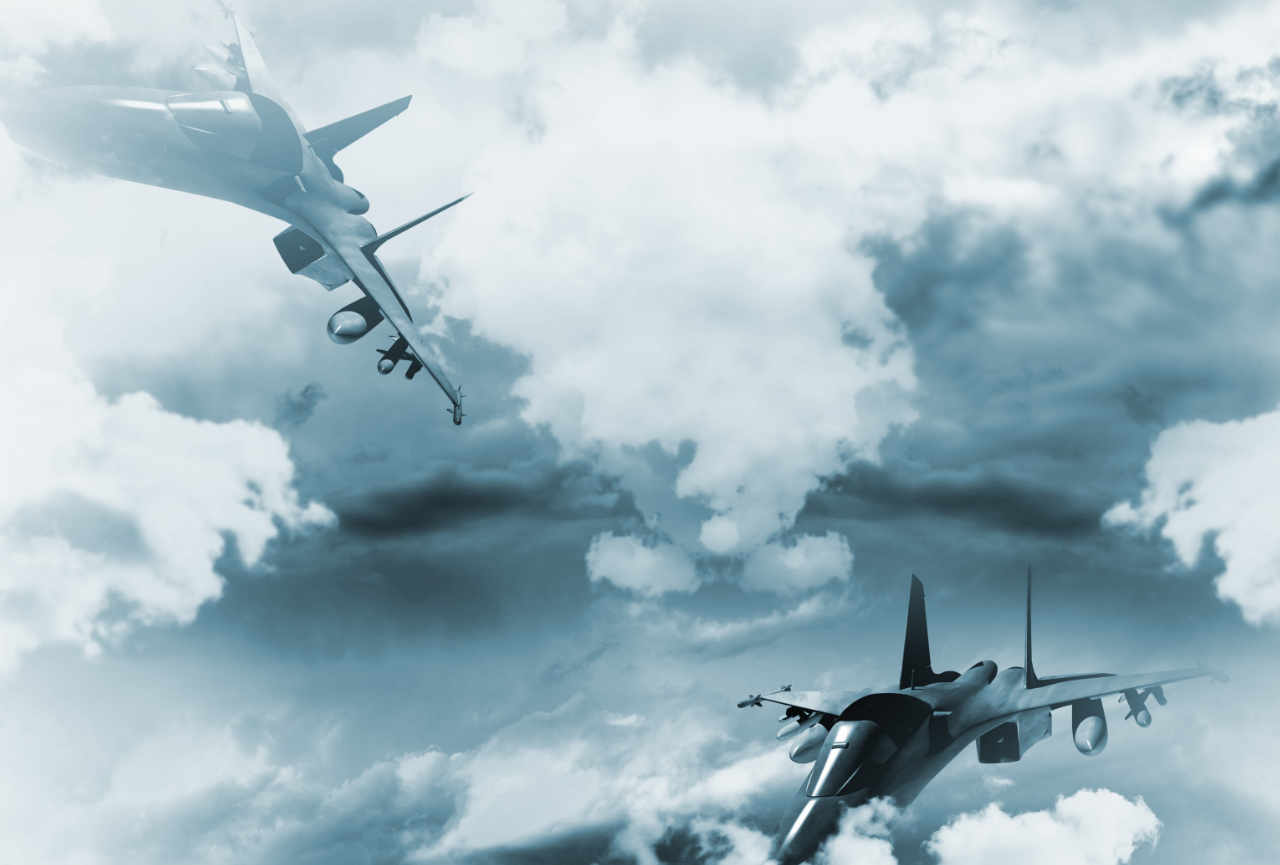 Several reports indicate that the US government has launched an attack on pro-Assad forces in Syria.

A US defense official told Sputnik that the US-led coalition struck the pro-Assad fighters near the town of At Tanf in the area of an established deconfliction zone with Russia.

According to the media outlet, the US described the attacks as ‘force protection’ for US special forces in the region.

“We notified the coalition that we were being attacked by the Syrian army and Iranians in this point and the coalition came and destroyed the advancing convoy,” the Pentagon-backed rebel group called the Maghawir al Thwra told Reuters.

Multiple Dead In Shooting at Church in Sutherland Springs, Texas –...

The Latest: #A320 News, The Germanwings Airbus Crossed CERN And Powered...

2015: the International Year of Light | CERN