The Christian Journal
Home Brussels Preparing to Retaliate Against US Sanctions Imposed On Russia - Rise... 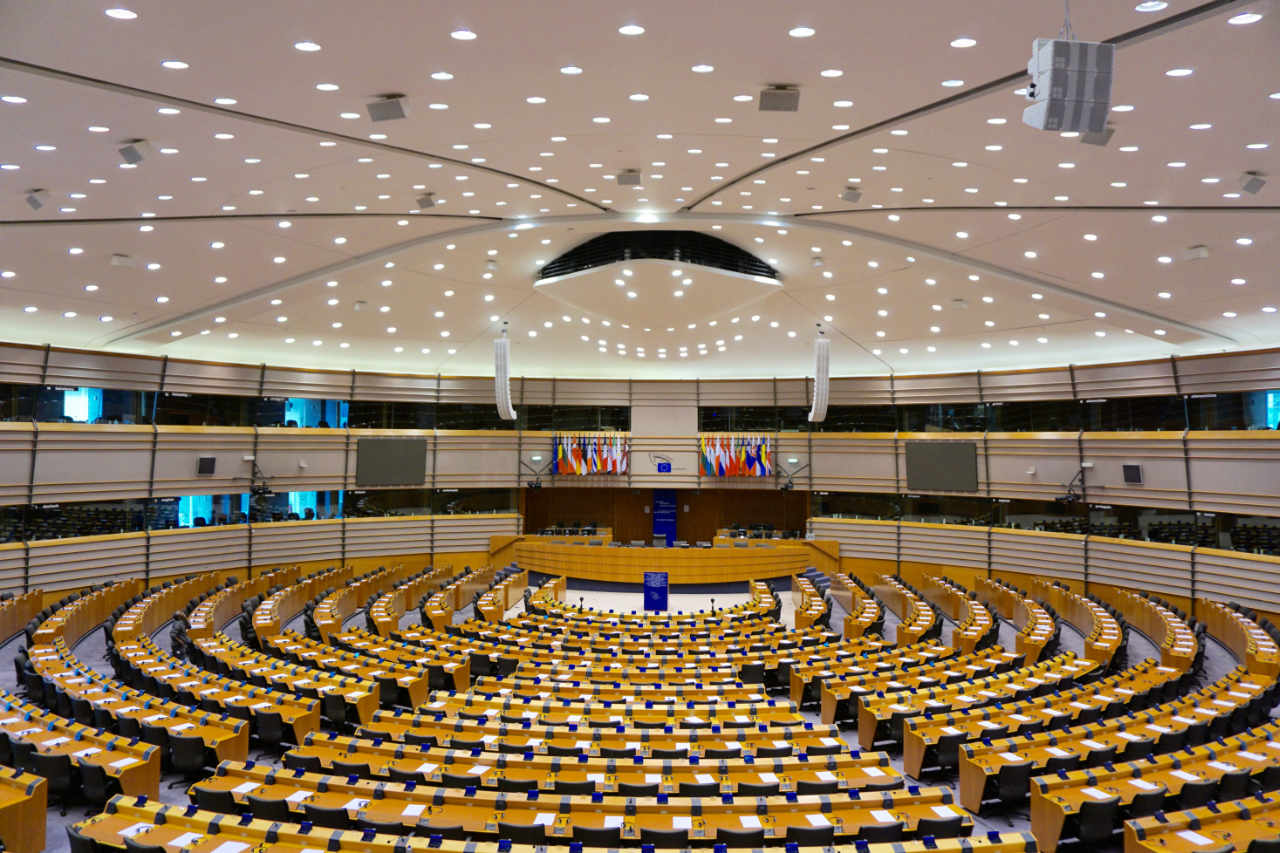 The US at the weekend approved new sanctions against Russia for playing a role in the 2016 elections. However, the penalties proposed also affect the European Union.

Jean-Claude Juncker, the European Commission president, called for a review of the sanctions and requested that they prepare a response to the US should the supposedly far-reaching sanctions greatly affect EU.

According to a note prepared for a commission meeting on Wednesday, and seen by the Financial Times, Brussels “should stand ready to act within days” if the US measures were “adopted without EU concerns being taken into account.”

US lawmakers reached an agreement at the weekend for sweeping new sanctions to be levied against Russia as Washington seeks to punish Moscow for its reported meddling in last year’s election.

The House is expected to vote on Tuesday on the legislation, which will be imposed not just on Russia but also on Iran and North Korea. An earlier version of the bill was passed in the House by a vote of 97-2 in June. However, that legislation concerned only Moscow and Tehran, forcing legislators to postpone the bill’s passage as they negotiated the additional sanctions for Pyongyang.

If the White House does approve the proposed sanctions, US relations with the EU could change, and such could lead to the also proposed European Superstate.

Last year, Germany and France signed secret documentation that further paved the way towards creating a European Superstate, one the does not require US aid.

The countries in the superstate would not be allowed to have their army or special services. The ES would bring about a unified law and taxation system and abolish the member countries central bank and currency. They would then bring about their visa administration and enact a common foreign policy with other organizations and countries. Finally, the member states would have their role within NATO limited. – More

In essence, if US sanctions deter US and EU relations further, the need for the EU to become more self-resilient grows and thus was cited in the reasoning for abolishing the EU and crafting the European Superstate. In the West it’s America, in the Far East it’s Russia and China, is there room for another contender?

Warning: If You Live Anywhere Near Chicago, Brace Yourself For Massive...

Why is US storing new tanks in hidden Norwegian caves?