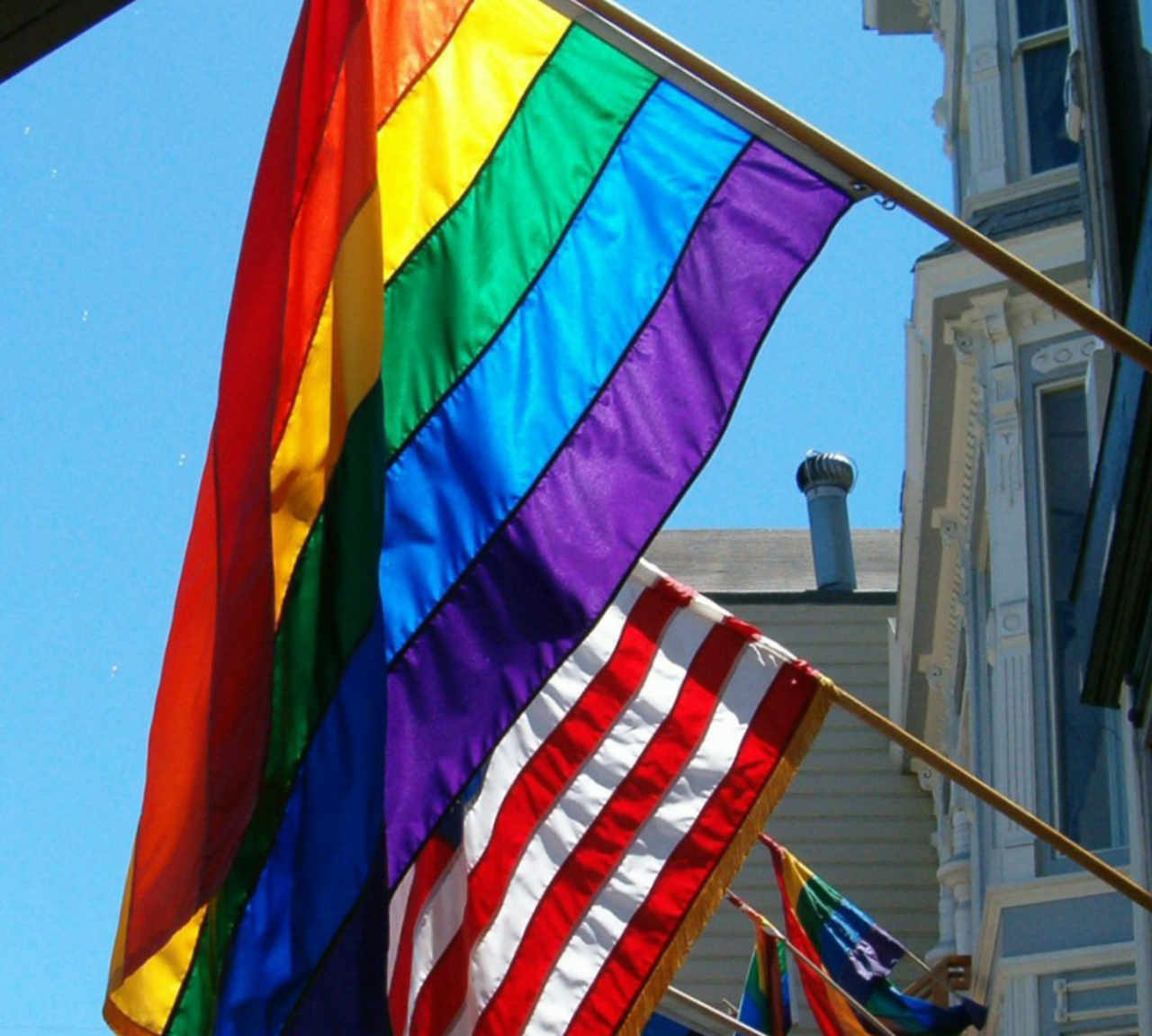 A West Virginia pastor who has received threats and endured various other forms of harassment for voicing opposition to Facebook’s rainbow flag emoji has moved his family out of their home in Harpers Ferry after being advised by local police to do so because of safety concerns.

As previously reported, Pastor Rich Penkoski, who runs the online ministry “Warriors for Christ,” has received an immense amount of backlash from LGBT advocates after the popular Warriors for Christ Facebook page vowed in June that anyone who posted the rainbow flag emoji on the page would be banned by its administrators.

Penkoski told The Christian Post that he didn’t want the rainbow flag emoji on the “Warriors for Christ” page because it “is a pride symbol for homosexuality and we are a Christian ministry.”

This is just terrible. Just because someone doesn’t agree with your lifestyle doesn’t give you the right to destroy theirs. These LGBT people are a… Read more »

A shocking look inside one of Hollywood’s sex cults, all in...

Katy Perry “Sold her Soul to the Devil” and So Badly...