The Christian Journal
Home Christians in India Are Under Persecution, Can't Talk About Jesus, Heaven or... 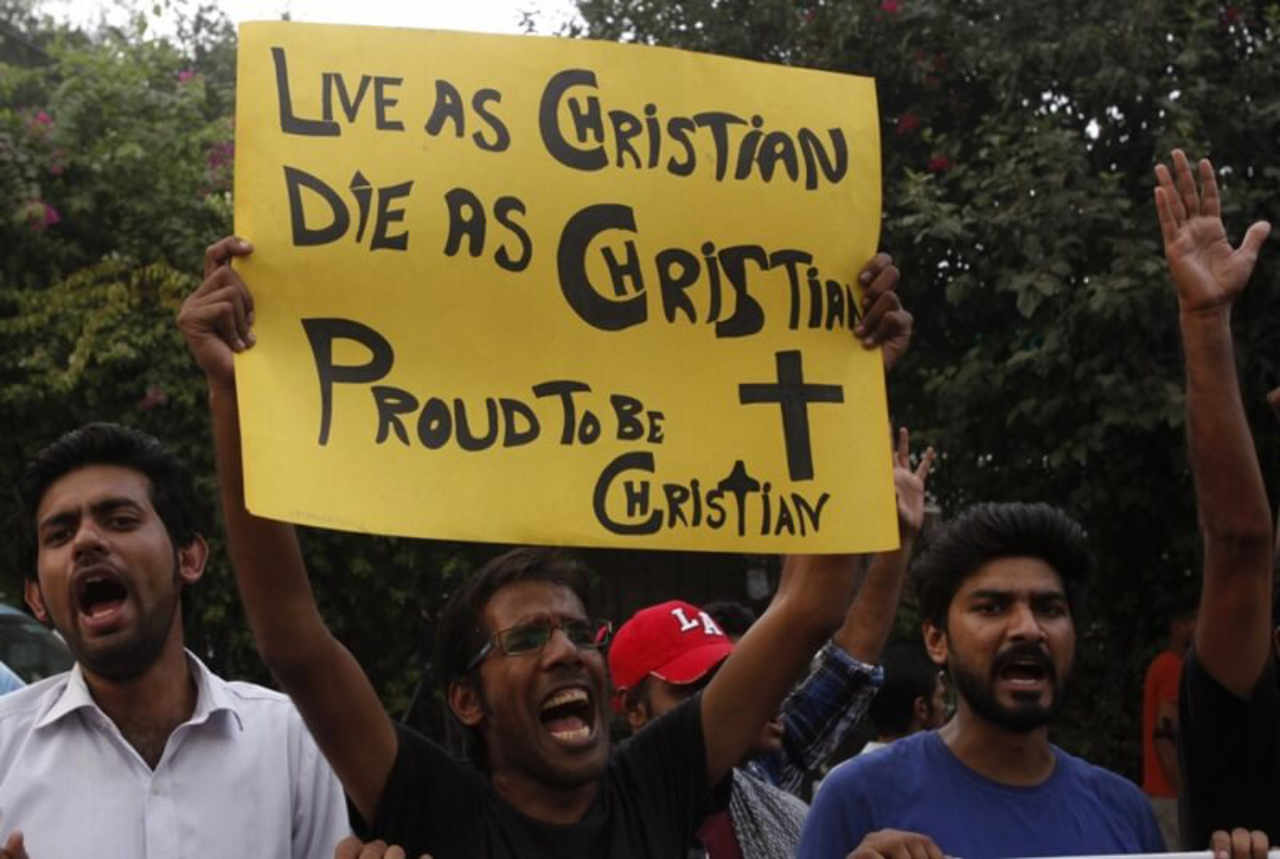 Christian charity workers are reporting that Indian nationalists are continually punishing Christians in India and pressuring them to convert to Hinduism.

Often overlooked is the persecution of Christians in India, because people have been blinded by the ‘peaceful religion’ of Hinduism, and too overwhelmed by the actions Islam and what they are doing to Christians in the Middle East. However, Indian nationalists are proving to be just as violent as Islamic extremists;

“In states across India, militants have threatened and killed church workers,” said Paul Robinson, the chief executive of Release International, in an article published by Premier Christian on Wednesday.

“Extremists have tried to force Christians to renounce their faith and convert to Hinduism. And they have bombed, torched, vandalized and demolished churches.”

What is more, strict anti-conversion laws in five states have made it practically impossible to talk about and share the Christian faith, given that a lot of missionary or evangelistic activities are met with suspicion by nationalists.

America in Danger: Witches Outnumber Presbyterians in the US – Wicca,...

Warning: Facebook Furthers their Plans to Manipulate Emotions with These New...

Justin Bieber Encourages Abstinence, But Not Everyone Is Pleased