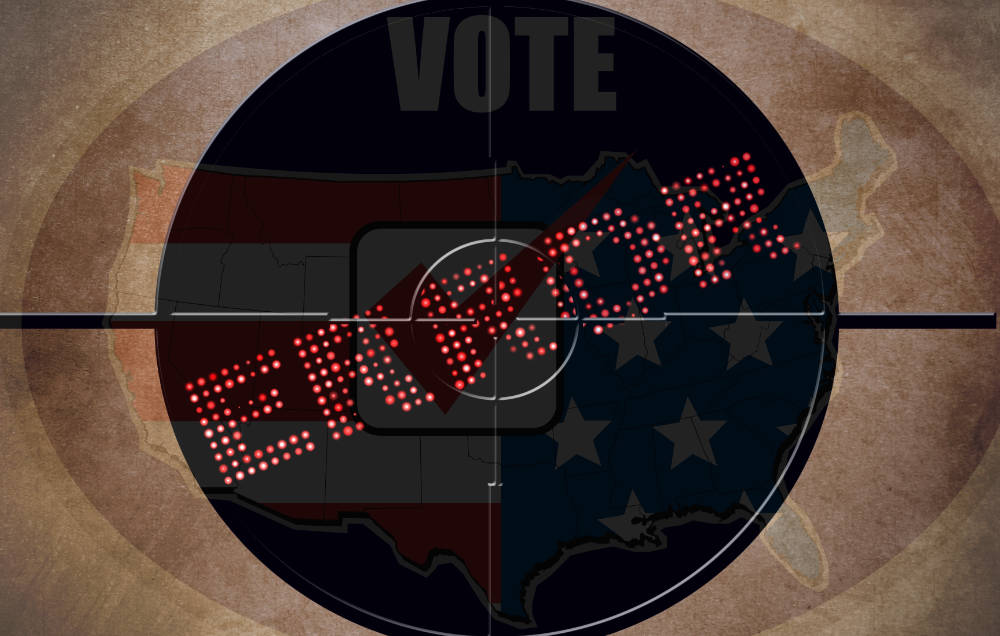 A recently released ‘secret’ CIA assessment states that Russia was trying to help Trump win the White House. The assessment comes just days after Obama also called for a full report regarding the election results from 2008 forward.

(Washington Post) — The CIA has concluded in a secret assessment that Russia intervened in the 2016 election to help Donald Trump win the presidency, rather than just to undermine confidence in the U.S. electoral system, according to officials briefed on the matter.

Intelligence agencies have identified individuals with connections to the Russian government who provided WikiLeaks with thousands of hacked emails from the Democratic National Committee and others, including Hillary Clinton’s campaign chairman, according to U.S. officials. Those officials described the individuals as actors known to the intelligence community and part of a wider Russian operation to boost Trump and hurt Clinton’s chances.

“It is the assessment of the intelligence community that Russia’s goal here was to favor one candidate over the other, to help Trump get elected,” said a senior U.S. official briefed on an intelligence presentation made to U.S. senators. “That’s the consensus view.” – Read More

The results of the election and the recount have all proven that Trump was the winner – however, according to the CIA apparently Russia played a significant role in Trump’s selection. Now, are the intelligence agencies, alongside Obama, and others going to call for another election?

What in the World? ABC News Reports Hillary Clinton Died