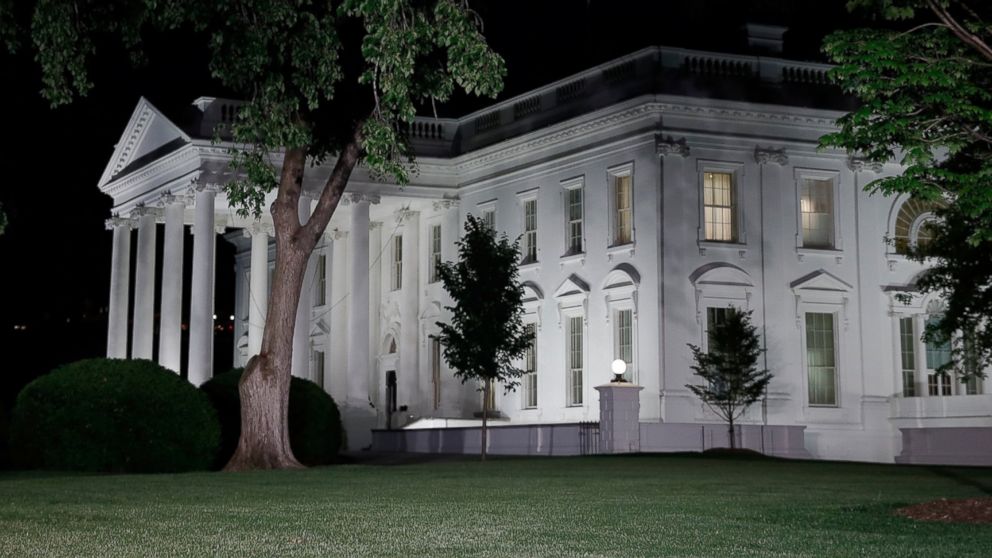 Kathy Griffin in her latest photoshoot beheaded Donald Trump, at what point does this not become a threat to the President?

Christians all over the Middle East are being beheaded and the supposed comedian mocks their deaths by posing with a bloody beheaded Donald Trump head mold.

What is happening to America?

As an example quoted below is an article by the Hill;

Turn on TV or browse your newsfeeds on social media, and you will be bombarded with polemics about the sky falling and credible threats of violence against conservative figures.

The FBI investigated a threat to kill Milo Yiannoupolis for the audacity to want to speak on a college campus. Threats against former Labor Secretary nominee Andy Puzder’s wife caused him to withdraw himself from consideration. Multiple intimidatory remarks haunted members of the Trump-voting Electoral College. President Trump has been the target of declarations of violence on a near daily basis.

And yet, when it comes to this constant flow of threats, there seems to be little outrage from the nation’s leading journalists and pundits.

Social media shines almost every day with a new dimwitted threat against Trump and his presidency. “Comedienne” Sarah Silverman called for a military coup. Madonna told protesters she “thought” about blowing up the White House. Violence seems to break out every time a conservative comes to speak at a college campus. Rosie O’Donnell talks about “stopping” Trump on Twitter.

Snoop Dogg has done his best to get back on people’s radars since 1998 with his new music video in which he assassinates a clown dressed as Trump. Even if it was just a stunt by the 45-year-old rapper to stay relevant, it was still completely crass and unacceptable.

The media has largely glossed over these serious threats with a shrug. A simple Google search on Snoop Dogg’s assassination video, for example, yields virtually no mainstream editorials expressing disgust. It’s almost as if there’s an overarching belief among the media that Trump brought this upon himself.

All of these actions underline what’s been obvious for a while now: The calls by President Obama for “civility” after the 2011 shooting of Congresswoman Gabrielle Giffords were never genuine. The left only uses such efforts as a cudgel to silence their political foes, then turns around to call them Hitler when needed.

The selective outrage is deafening. Obama was certainly the target of vicious remarks, but the calls for outright violence from the left have received nowhere near the same attention in the press as conservatives received during the Obama years.

Every time a threatening, disrespectful, or unflattering comment was made about the former president, a national shaming storm sprung up. A staffer for an obscure congressman was forced to resign after stating that Obama’s daughters don’t show enough “class.” Ex-congressman Joe Walsh was slammed in nearly every major outlet after he tweeted, “This is now war. Watch out Obama,” after five cops were fatally shot in Dallas. Even Tea Partiers were regularly called neo-Confederates.

Navy considers electric gun for destroyer under construction at BIW

Say What?! Government seeks ‘authority to determine what is sin’