The Secret Government has operated in the shadows for far too long, recently a report published by the Intercept grants the American public a rare, but small, window into how the FBI actually operates.

Ongoing throughout our society right now, is a shadow war; one that is being waged between the CIA and the FBI. Many factions of both intelligence agencies are covertly against each other. The biggest display of their war was during the last legs of the campaign trail; where sections of the CIA were vastly pro-Clinton and other divisions of the FBI were extensively pro-Trump.

The consequences of a shadow war for the American people could result in a coup of sorts, or more or less, exactly what we are witnessing right now. For example, supposedly the top-tiers of the state department all resigned because of Trump as reported by Mainstream Media; but in reality, it was the White House that fired them. Why is this important? See the video below.

As for the rare glimpse into how the shadow government operates, see here. 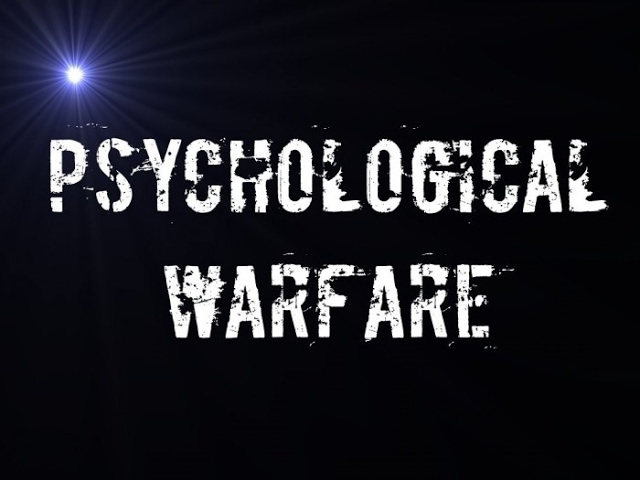