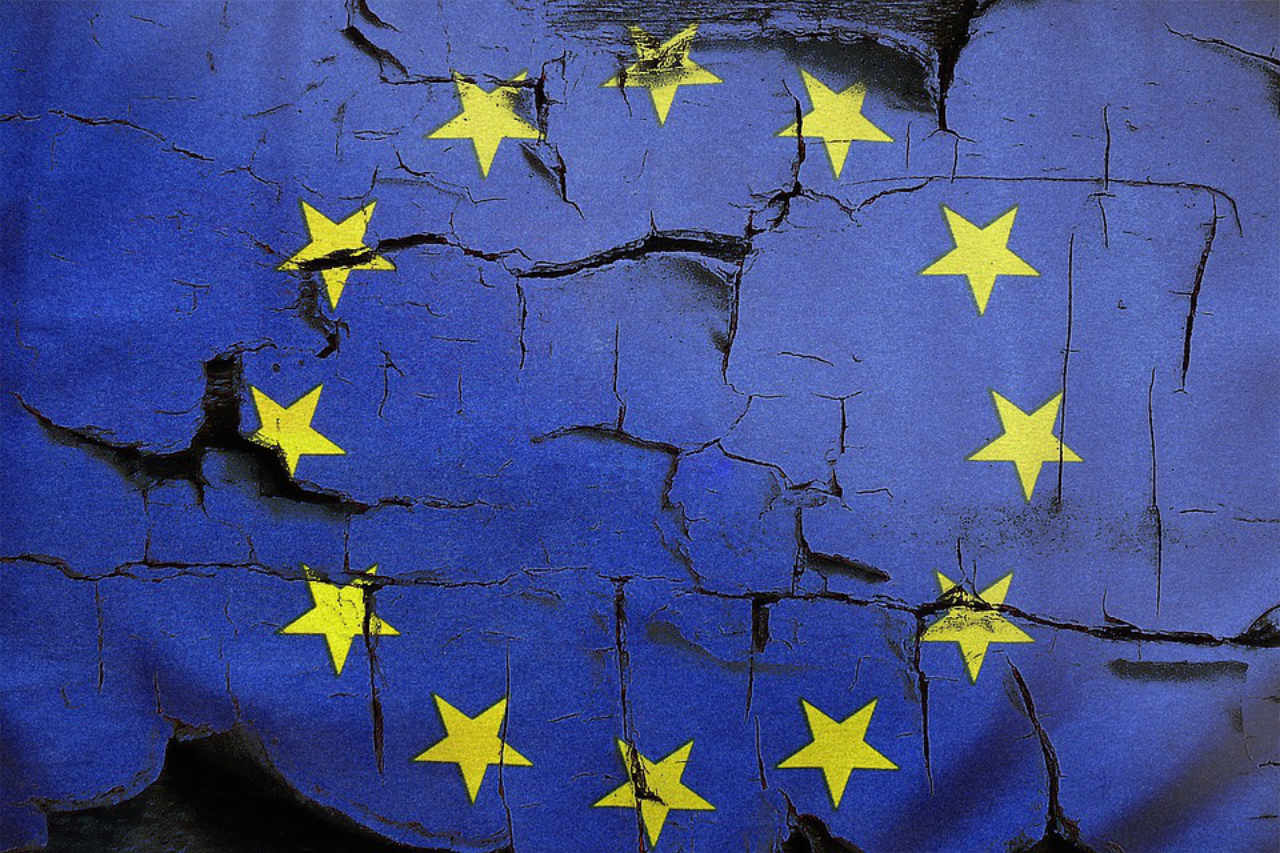 French President Emmanuel Macron is warning that the European Union is currently facing a ‘civil war’ of sorts between liberal democracy and illiberal democracies.

Macron further warned that the EU should not retreat into nationalism but rather that the European Union needs to be a bulwark for liberalism against a disorderly and dangerous world. Macron made such statements while he was addressing the European Parliament in Strasbourg.

—- ‘We have a context of division and indeed doubt within Europe,’ he said. ‘There seems to be a sort of European civil war where selfish interests sometimes appear more important than what unites Europe.’

Later, Macron accused nationalist leaders of offering a ‘game of fools’ as a response to voters concerns over a globalized economy. Continuing, the French President stated that returning to a national power is an illusion.

‘We must hear the anger of Europe’s peoples today,’ he said. ‘They need a new project. Those who trade on that anger are risking nationalisms tearing Europe apart.’

The problem for the globalists is that ordinary people have woken up, and are appalled at the immorality now lauded within the modern, secular order.… Read more »

[SICKENING VIDEO] A Call To Action: Stop The Sexualization Of Children...

Is It Harder to Be a Man or Woman in America...

[VIDEO] “Save The Planet. Eat The Children” AOC Doesn’t Reject The...