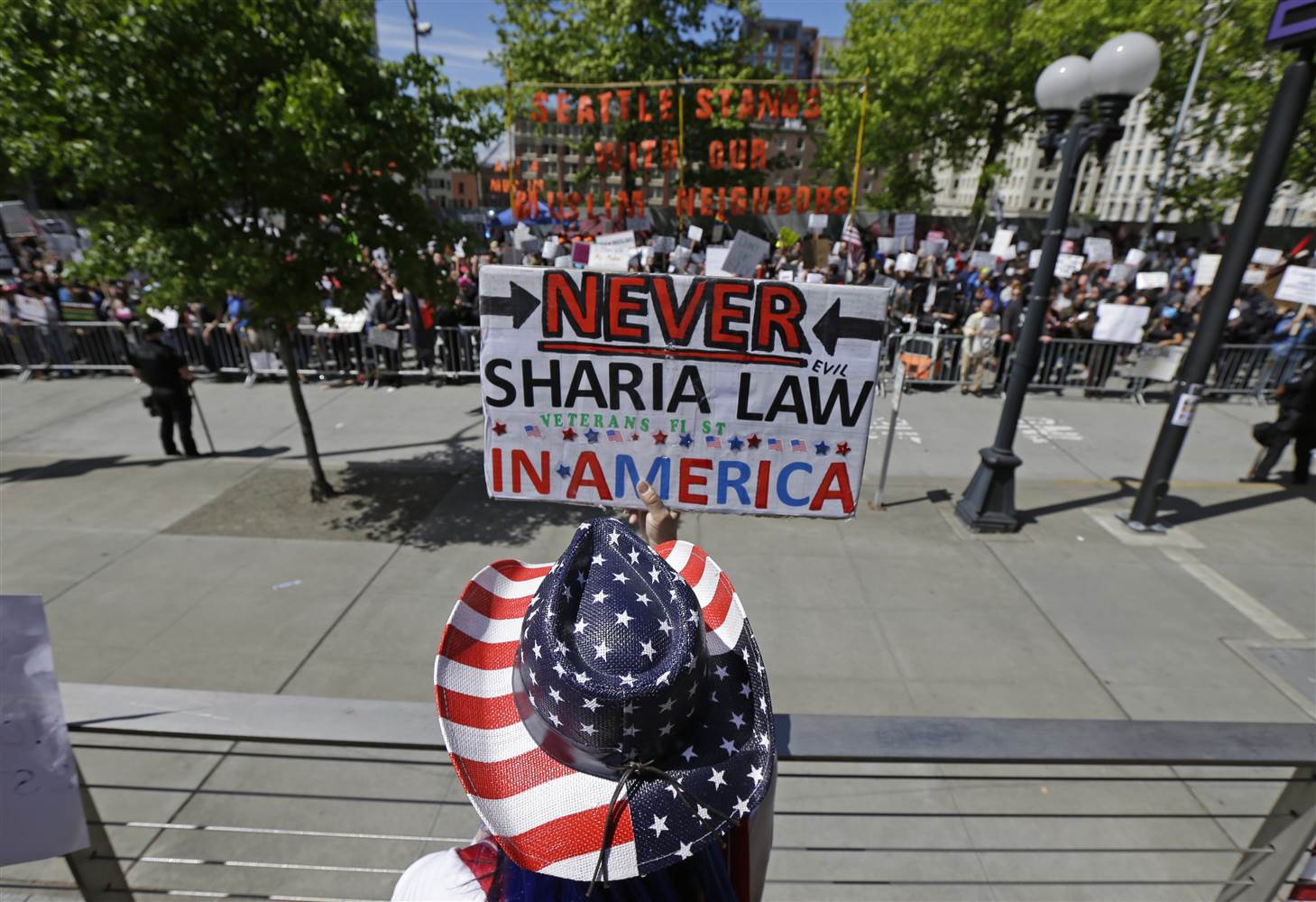 According to one of the founding members of the Oath Keepers, civil war is imminent and the majority of the protestors who showed up to counter protest the Anti-Sharia Law Protests, held in various parts of the country, are paid.

Jay Stang, a founding member of the Oath Keepers, states that there is not a chance, civil war will break out in America in the next three years, rather Stang claims that it is guaranteed.

The USA is Smuggling Immigrants Into the US VIA UPS Airplanes,...