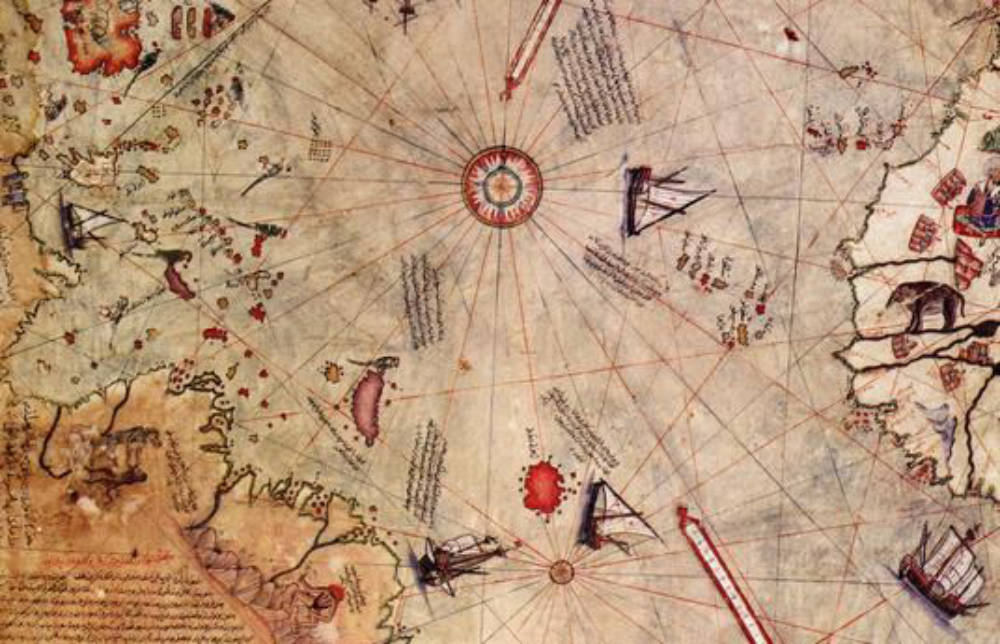 A massive fort like structure has surfaced in Antarctica, with features similar to a Motte and bailey style castle. The structures even have archeologists questioning the mainstream story.

Leading Archeologist, Ashoka Tripathi, of the Department of Archaeology at the University of Calcutta, believes the images show clear evidence of an ancient human settlement beneath the ice sheet.

He said: “These are clearly features of some sort of human-made structure, resembling some sort of pyramidal structure. The patterns clearly show nothing we should expect from natural geomorphological formations found in nature. We clearly have here evidence of human engineering.

“The only problem is that these photographs were taken in Antarctica under 2km of ice. That is clearly the puzzling part, we do not have any explanation for this at the moment.

“These pictures just reflect a small portion of Antarctica’s total land mass. There are possibly many other additional sites that are covered over with ice. It just shows us how easy it is to underestimate both the size and scale of past human settlements.”

Here are images of the potential fort, and of the pyramidal structure.

Strange Structures of Antarctica
1 of 3

What say you reader?

The Creatures of the Abyss are Returning NJ Devil Sighting

UPDATED: The Homo Floresiensis: Did the Nephilim include a race of...