The Christian Journal
Home Glenn Greenwald: 'The CIA is Currently in Open Warfare With The Incoming...

Glenn Greenwald, a leading journalist who is known for publishing the Snowden documents, now claims that the Trump dossier is farcical and that the United States Central Intelligence Agencies are all at war with the incoming President.

Glenn also stated that the CIA is known for lying and that the agency was designed to disseminate propaganda to the American public. Later on he says that any rational human being with a minimal history of the United States and the CIA should take everything the CIA produces with a large grain of salt. 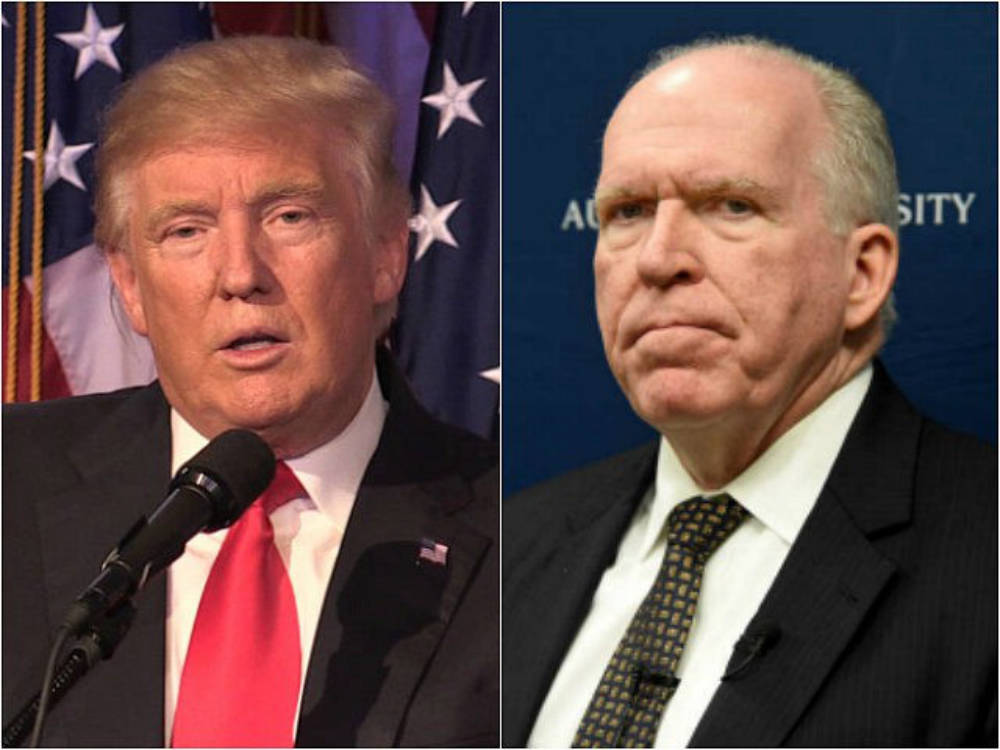 Clearwater Florida Police Are Being Paid To Escort Babies To Their...