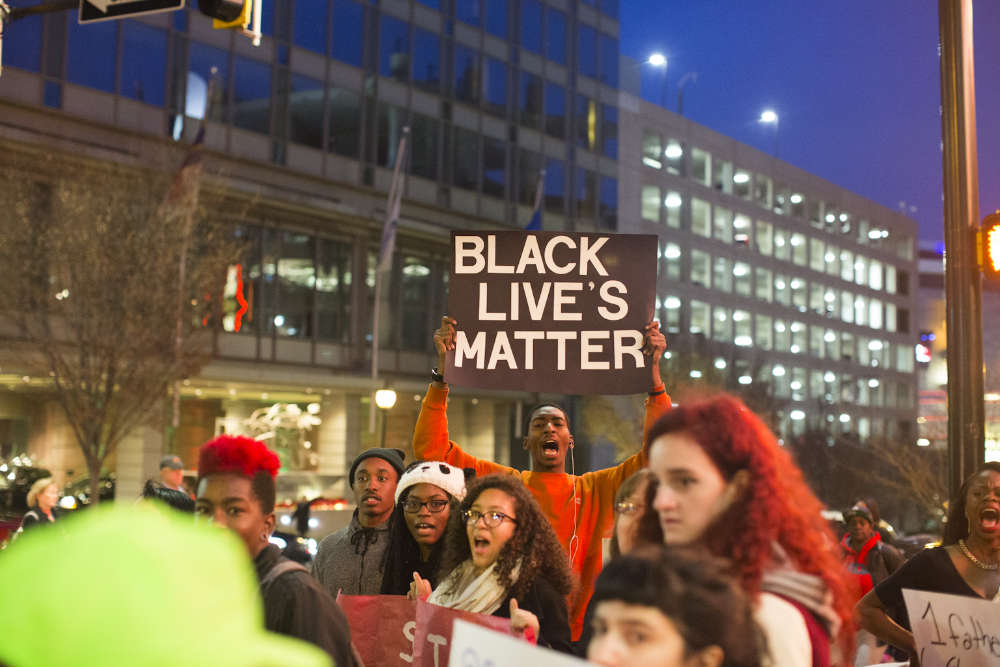 A 43-year-old black man was fatally shot by police Tuesday afternoon at an apartment complex in Charlotte, North Carolina, sparking protests from members of the community. 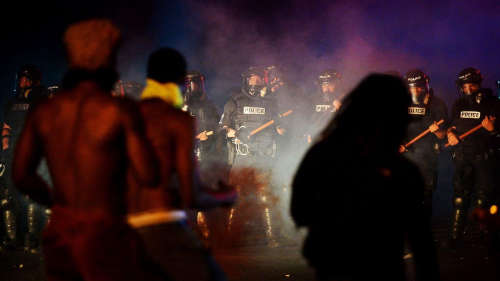 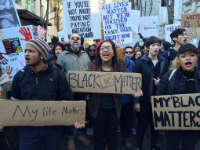 — The person who was killed at a violent protest on Wednesday night was shot by another civilian, the city of Charlotte tweeted on its official account. Charlotte police did not fire the shot, the tweet said.

— Mayor Jennifer Roberts, speaking by phone to CNN, called on demonstrators to heed calls from Keith Lamont Scott’s family and the NAACP to remain peaceful. “Go home and tell everyone violence is not the answer. The investigation is ongoing, it will be transparent.”
— The mayor said a protest in another part of town was peaceful and the violence is from a small group. 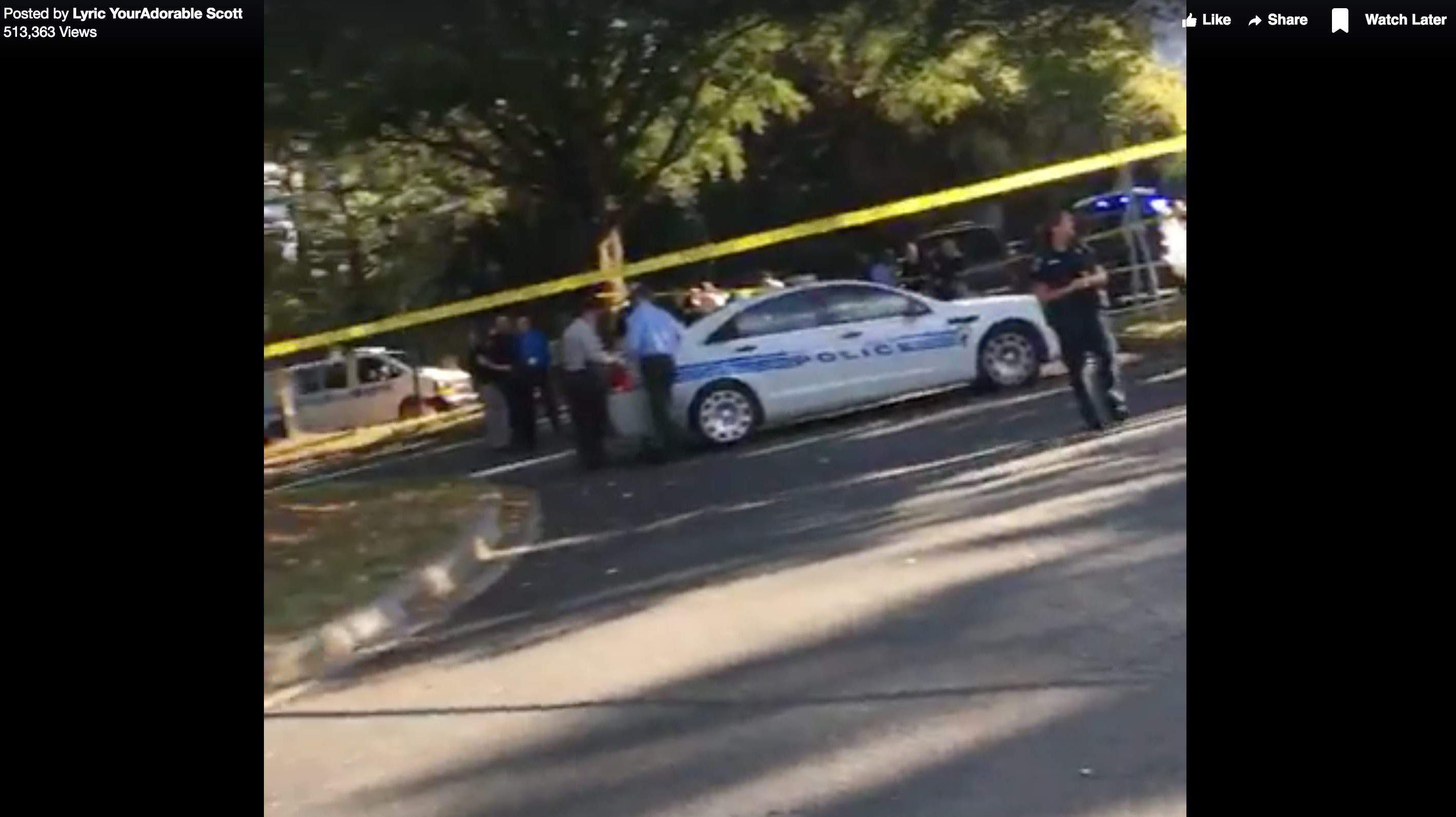 The man has been identified by neighbors and family as Keith Lamont Scott. His family says he was disabled.

According to the Charlotte Observer, the shooting occurred in the parking lot of the Village at College Downs apartment complex on Old Concord Road just before 4 p.m.

Officers were attempting to serve an arrest warrant, but the man who was shot was not the person they were attempting to take into custody. Police told the newspaper Scott was armed and a gun was recovered at the scene by detectives.

Charlotte-Mecklenburg Police Chief Kerr Putney said the officers felt their lives were endangered and at least one officer shot Scott, the Observer reports.

Scott was taken to a local hospital, where he died, police said.

His family has disputed the police statements about the shooting, saying he was waiting for his son to come home from school when police arrived at the apartment complex and shot him.

Many details about the shooting have not yet been released, and this story will be updated as more information is made available.

I have seen that the guy shot by the police had a pretty big arrest record and had a gun. he was shot by a… Read more »

This is total craziness! These protests are getting worse and worse..

The World Is Getting Crazier, But That’s Why We Do What...