The Christian Journal
Home Harvard Prepares To Geoengineer The Atmosphere 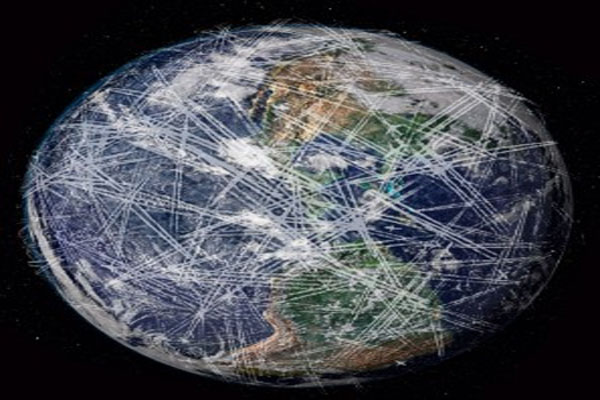 Space — A team of Harvard researchers is preparing a first-of-its-kind field experiment in the hotly-debated area of solar geoengineering, the controversial idea to combat climate change by pumping aerosols into the sky to reflect the sun’s rays back into space.

The study will be the first to actually shoot tiny amounts of material into the stratosphere to study solar geoengineering — although researchers caution they will start with water vapor and won’t exceed volumes over 1 kilogram of any substance.

Yet the concept of intentionally modifying the earth’s atmosphere as a corrective for global warming is highly contentious, even among those who believe it could one day be used responsibly.

“The idea that you could even think about adjusting the temperature of the planet is terrifying,” said Frank Keutsch, one of the Harvard scientists leading the study. “But the consequences of climate change are also quite terrifying. This is a very serious subject.”

Before the Flood: The Alarm is Sounding – Global Depopulation is...

By November 2016: The United Nations Will OWN The Globe