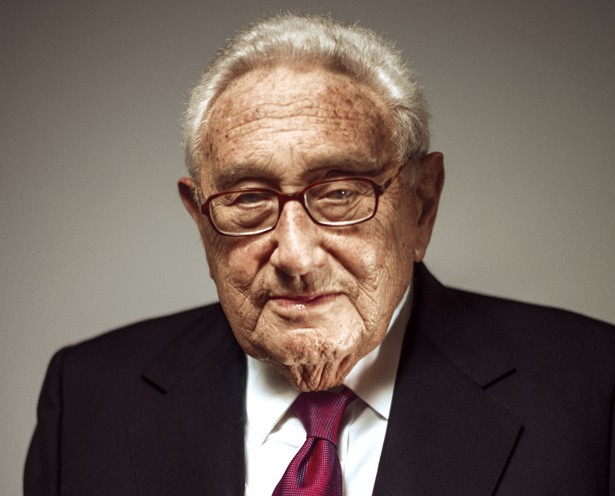 (THE HILL) — Former Secretary of State Henry Kissinger said in an interview Sunday that President-elect Donald Trump could go down in history as a “very considerable president.”

“So it is a shocking experience to them that he came in to office. At the same time, extraordinary opportunity.”

Kissinger said every country now has to consider two things.

“One, their perception that the previous president, or the outgoing president, basically withdrew America from international politics, so that they had to make their own assessments of their necessities,” he said.

Could not find the rest of the article. Disappointing when someone wants to learn the truth these days and yet media, who claim to be… Read more »

Well, he didn’t really say much… Nothing we didn’t already know.

What a sham and a display of hate put together by a critical dying old jackass that funeral was. What a sham to present oneself… Read more »

Kissinger, 93 and still got it. Pity the mentally deficient in congress doesn’t.

Asian Media Reports the United States Has Withdrawn From The Trans...

Our Children are targets: The Governments of the World are indoctrinating...