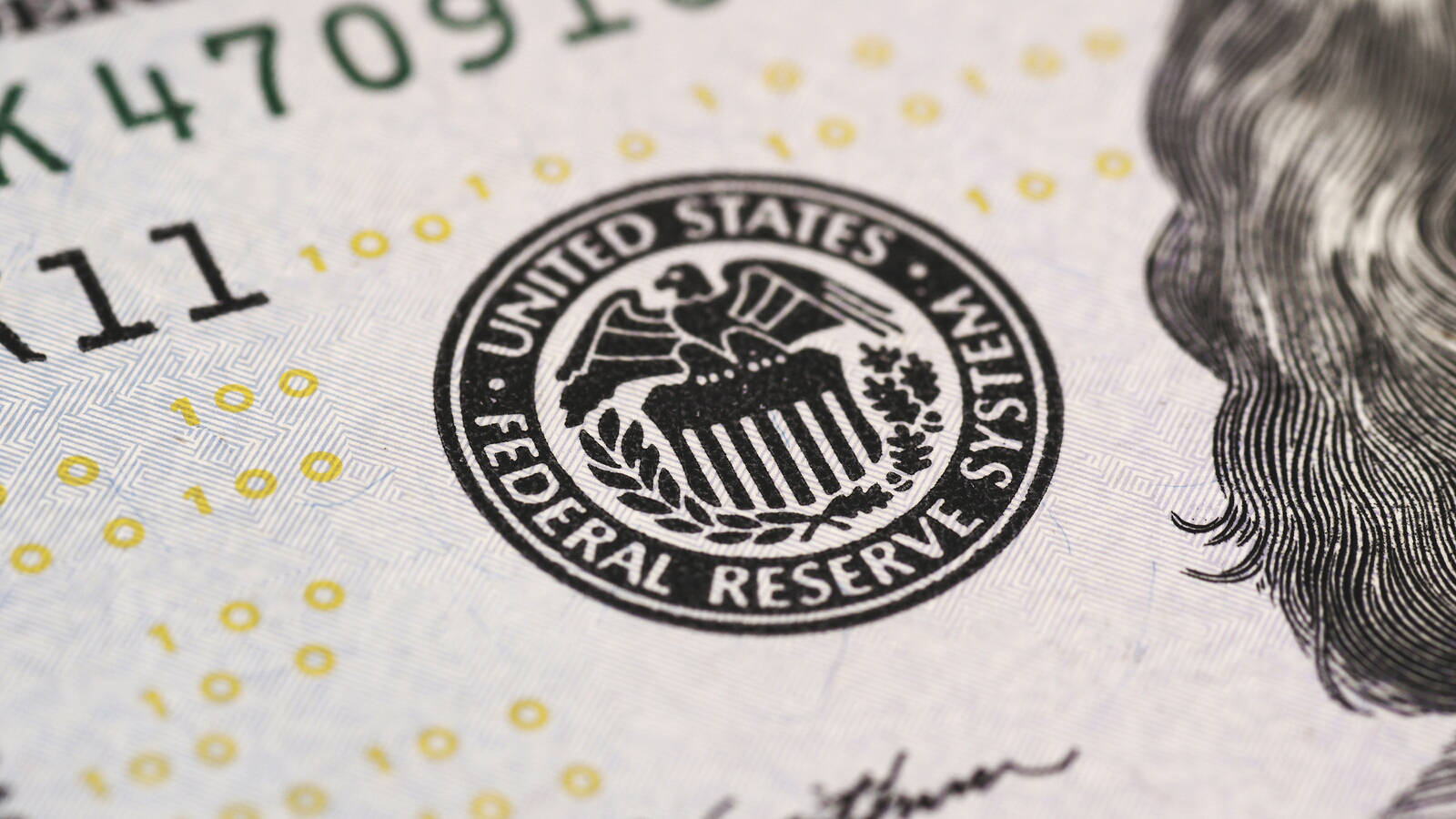 ZeroHedge — The Republican-controlled Committee on Oversight and Government Reform approved a bill earlier today to allow for a congressional audit of the Federal Reserve’s monetary policy, a proposal Fed policymakers have opposed and likely faces a difficult path to final approval in the Senate. Under the bill, the Fed’s monetary policy deliberations could be subject to outside review by the Government Accountability Office.

While similar bills have garnered some support from Democrats in the past, they uniformly spoke against the current proposal during a meeting of the House of Representatives suggesting the current iteration would face stronger resistance from an increasingly polarized environment in Washington D.C..

The House previously passed similar versions of this legislation twice before in 2012 and 2014, with dozens of Democrats joining nearly unanimous Republican support. That said, those bills both died in the Senate and likely would have faced a Presidential veto from Obama had they survived anyway.

That said, Trump expressed interest in passing such legislation multiple times during the 2016 campaign cycle which means the 3rd time might just be the charm for Republicans.

The Superpower Shift Has Begun China Vs The USA; The Economic...