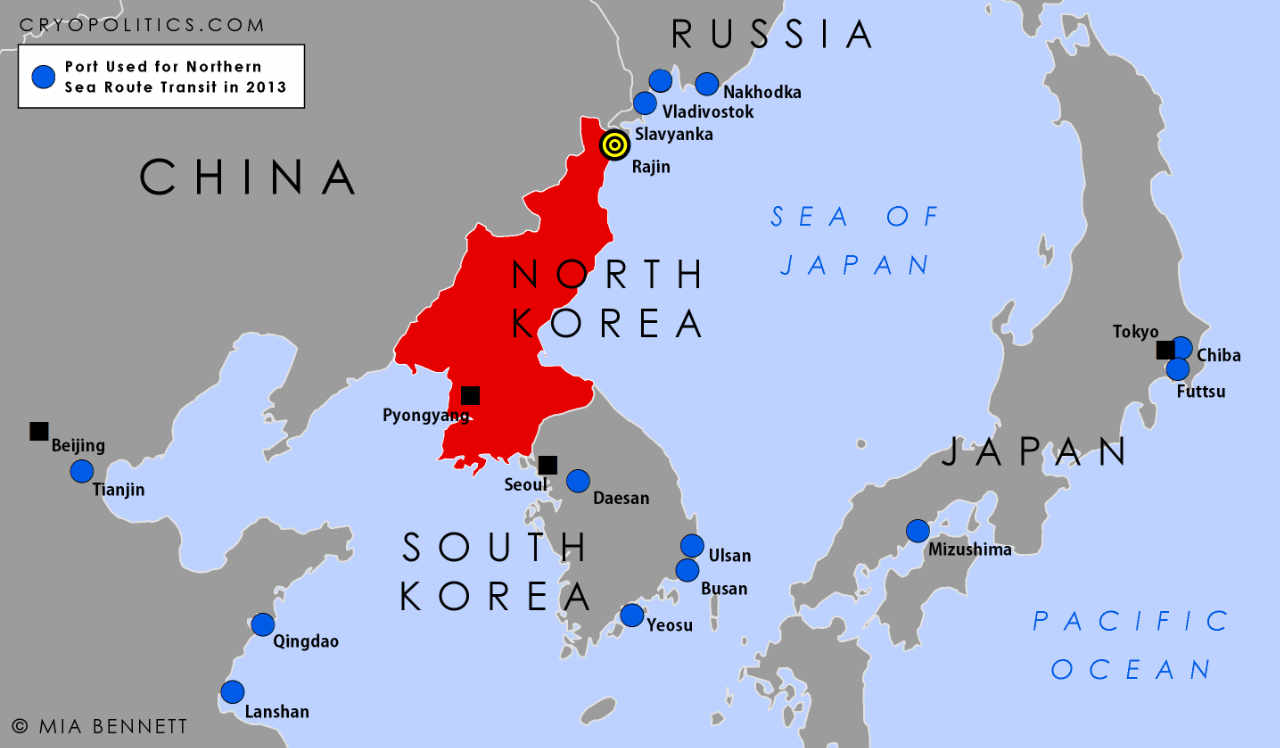 U.S. Defense Secretary James Mattis delivered a pithy response on Sunday to North Korea’s nuclear test earlier that day. This was the core of the statement: “Any threat to the United States or its territories including Guam or our allies will be met with a massive military response, a response both effective and overwhelming.”