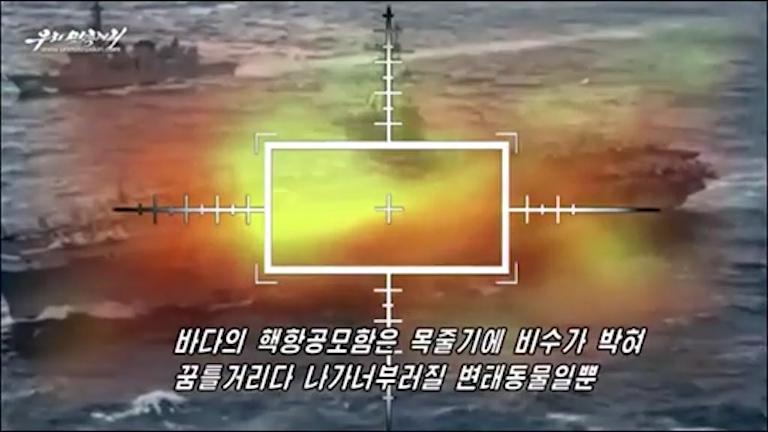 The latest dishing of propaganda from North Korea comes in the form of a video that displays the regime blowing up a US aircraft carrier.

Here, we discuss the latest provocations in Eurasia, and how it could lead to world war 3.

The video was originally distributed by The Sun.

N Korea is obviously deranged if they think they could win a war of this magnitude…little alone take out one American aircraft carrier. Just ain’t… Read more »

Russia-Iran relationship is a marriage of opportunity – The Washington Post

Trump Exclaims The US Will Act Alone Against North Korea, Regime...