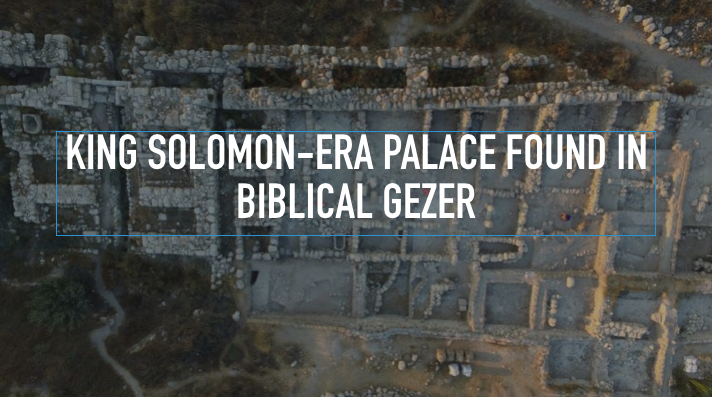 A group of American archaeologists claim they have discovered a palatial building dating all the way back to the King Solomon era in Israel.

The monumental building was built over 3,000 years ago during the 10th century BCE in the royal city of Gezer, Israel’s Haaretz reported Wednesday. Although archaeologists haven’t found any evidence of which Israelite king lived there – if any – the  excavators predict the building was created during King Solomon’s reign after finding Philistine pottery that coincided with biblical accounts of Philistinians living in Gezer until the city was vanquished by King David, Solomon’s father.

The compound featured a large central courtyard similar to contemporary palace-like buildings throughout the southern Levant in areas like Hatzor and Megiddo. The complex was also built with ashlar masonry – large rectangular-shaped monolithic hewn stones – that are not commonly found in domestic structures of the same capacity in modern day Israel, according to Steve Ortiz of the Tandy Museum of the Southwester Bastist Theological Seminary of Fort Worth, Texas, who worked with the archaeological team who found the site and described the findings to Haaretz.