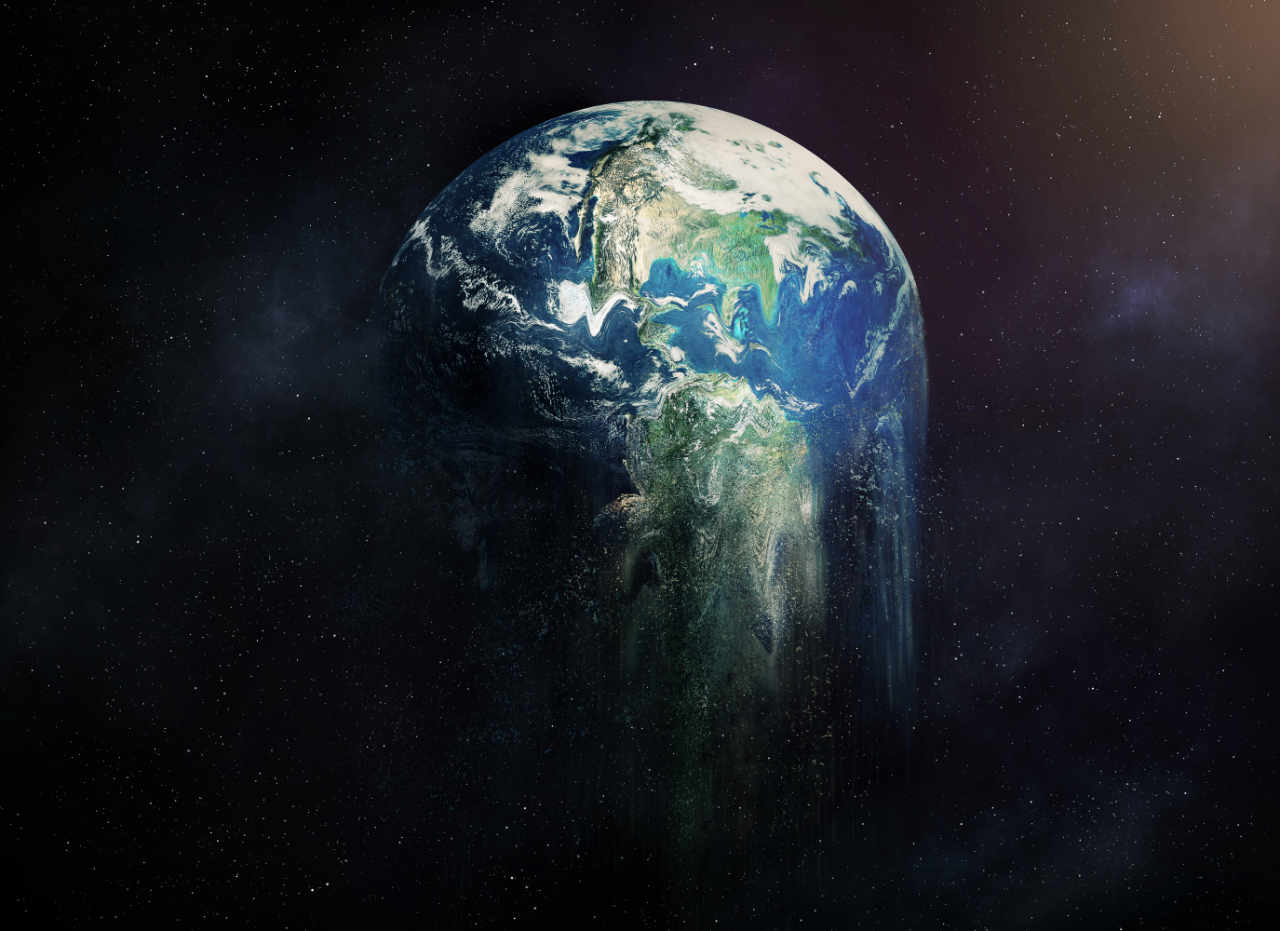 According to new research by evolutionists, Europe not Africa is the original birthplace of humanity. Why? Because of a tooth and a jawbone. Without a shred of DNA evidence, researchers claim that this discovery will alter the course of Human history.

Scientists claim that the discovery of a creature, named Graecopithecus freybergi, and nicknameded ‘El Graeco’ by evolutionists, proves our ancestors were already starting to evolve in Europe 200,000 years before the earliest African hominid. The discovery of the tooth and jawbone is apparently the “missing link” that places the beginning of human history and places the last common ancestor of both chimpanzees and human beings in the Mediterranean region.

Scientists also claim that climate change drastically shifted Eastern Europe into an open savannah which forced apes to find new food sources and this sparked the shift into bipedalism.

“This study changes the ideas related to the knowledge about the time and the place of the first steps of the humankind,” said Professor Nikolai Spassov from the Bulgarian Academy of Sciences.

“Graecopithecus is not an ape. He is a member of the tribe of hominins and the direct ancestor of homo.

“The food of the Graecopithecus was related to the rather dry and hard savannah vegetation, unlike that of the recent great apes which are leaving in forests. Therefore, like humans, he has wide molars and thick enamel. – Read More

The full study is available here.

Scientists are literally relying on a similarity within a bone structure to redefine the course of human history. As we have previously exposed, evolution is a lie;

Evolutionary theory is largely derived from Charles Darwin and Alfred Russel Wallace’s theories of evolution explained in detail in Darwin’s ‘On the Origin of Species’ (1859) book. Although, Jean-Baptiste Lamarck (1 August 1744 – 18 December 1829) was the first to develop a coherent evolutionary theory. However, evolutionary thought can be traced back to the ancient Greeks, Romans, and Chinese as well as medieval Islamic science.

A significant portion of evolution was derived from Charles Darwin and his book “Origin of Species.” Darwin, himself was an agnostic influenced by spiritualists. However, the co-author of the book, Alfred Russel Wallace, was not agnostic at all; in fact, he was a was a devotee of spiritualism that included pantheism, paganism, occult ideas, and practices. Wallace’s beliefs directly coincide with the New Age Movement, and within the New Age ideology lies an alarming coalition between spiritualism and science. Even further, there is an alarming correlation between Hindu occultism, the New Age movement, and evolution.

Within Darwin and Wallace’s theory of evolution or natural selection is the belief in a “tree of life” or a “universal tree of life.” Although Darwin propagated the theory, it was also discovered in Jean-Baptiste Lamarck’s writings as well, Lamarck produced the first branching “tree of animals.” The “tree of life” is often prescribed to New Age Philosophy, and can be traced back to the mysticism of the Kabbalah, as well as can be discovered in Hindu teachings, ancient Iranian teachings, and even in ancient Egyptian teachings.

Mysterious GIANT Coffins Discovered in Egypt Near Pyramid of Giza May...