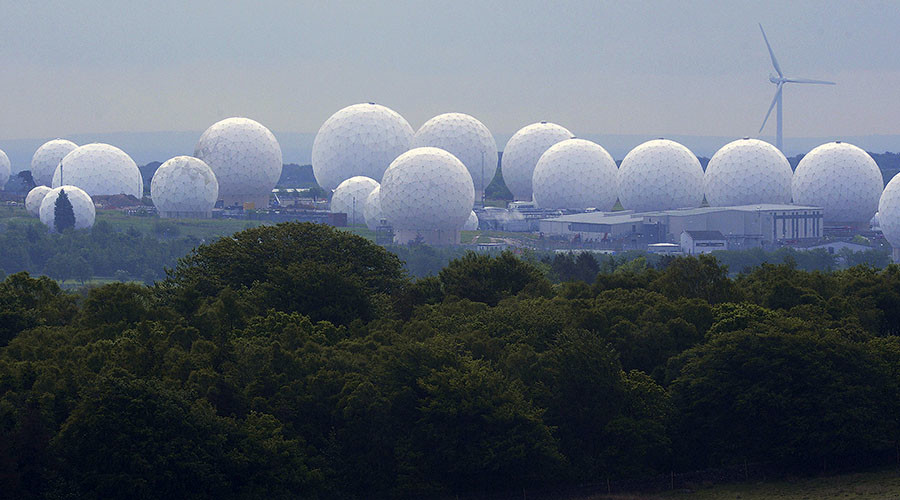 Leaks by NSA whistleblower Edward Snowden have revealed how his former employer used the UK spy base at Menwith Hill in Yorkshire to conduct ‘kill or capture’ missions in its global shadow war.

The new files published by the Intercept partly lay to rest speculation by journalists and campaigners over what really goes on at the US base.

They show that secretive NSA kill-capture operations in the Middle East have been developed and initiated from inside the base’s heavily guarded perimeter wire.

The programs, which carry names like GHOSTWOLF and GHOSTHUNTER, have been used to support conventional operations in war zones such as Afghanistan and Yemen – with which neither Britain nor the US is officially at war.

In July, the Obama administration revealed that somewhere between 64 and 116 civilian casualties were inflicted by US air strikes outside Afghanistan and Iraq in the years 2009 through 2015. While Washington didn’t specify where exactly the deadly strikes took place, they are believed to have been carried out in Yemen, Pakistan and North Africa.

But the release of the figures, touted by Obama as a step toward more transparency, was criticized by various human rights organizations as distorting the actual picture. According to various independent assessments, anywhere from 200 up to 1,000 civilians fell victim to the US air campaigns.

The leaks also call into question claims about UK complicity in deadly drones strikes carried out using the intelligence base.

In the past Britain claims to have full knowledge and have given full consent for what goes on at Menwith Hill, despite claims by campaigners that clandestine US operations may constitute war crimes.

Breaking! US Government to Hit Another Debt ceiling March 16th 2015,...