The Christian Journal
Home Did The President Just Admit to Being Two-Faced? Donald Trump: "I'm a... 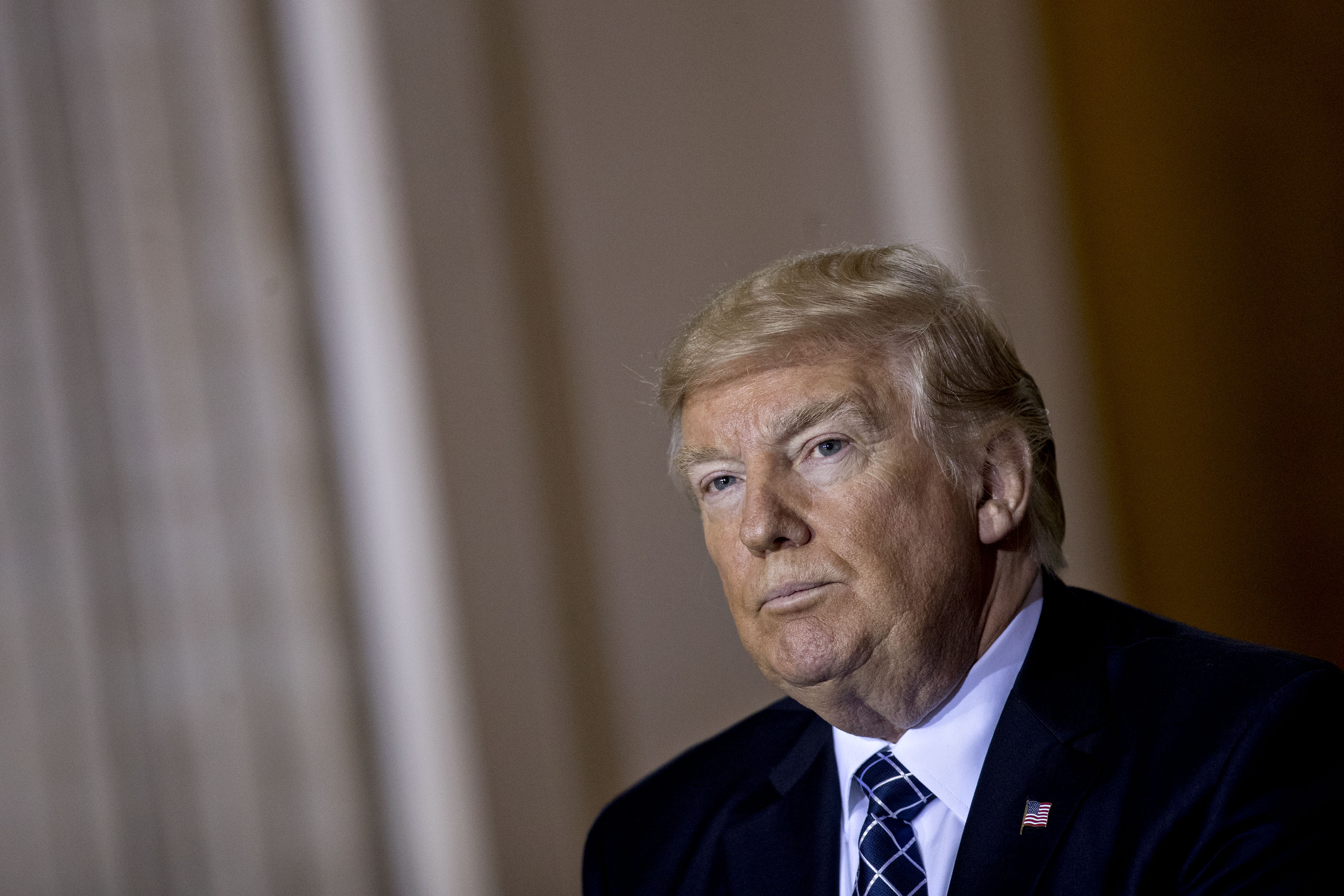 There are high hopes that Donald Trump puts America first, but his latest comments in response to the NAFTA flip-flop may prove otherwise; in fact, it may prove a long-held suspicion about the man that he is two-faced.

Trump’s latest comments are below;

Craig Fuller, who served eight years in former President Ronald Reagan’s White House, said in an interview: “The trouble here is I don’t see how you get a course correction when there isn’t a course. It’s just erratic.

Mr. Trump dismissed talk about a split inside his White House between aides with a nationalist or globalist orientation. “Hey, I’m a nationalist and a globalist,” he said. “I’m both. And I’m the only one who makes the decision, believe me.”

In response to Trump’s latest actions conservative author Pat Buchanan called on Trump not to turn America over to to a new world order  and globalist decision-making.

Mr. Buchanan made these comments during an interview with Breitbart News Daily host Alex Marlow during a powerful monologue on why the Trump administration must preserve the populist-nationalist base which got him elected.

“Stop forfeiting our sovereignty and independence of action that was won for us, back 200-and-some years ago,” Mr. Buchanan said as he described the issues which brought President Trump’s landslide victory. “Stop forfeiting that to some new world order and globalist decision-making.”

“Once Trump won, he was the leader of the Republican Party,” Mr. Buchanan said. “Now, there are many issues on which I remain a solid conservative Republican as I’ve always been. On the Supreme Court, for example, on the slow growth of government rather than these big programs, on belief in the private sector, and belief in cutting the corporate tax rates and making America more competitive in the world.”

“But at the same time, there are these new issues: securing America’s borders, protecting the sovereignty of the United States,” Mr. Buchanan continued. “So on all these issues, I felt that you had a marriage, a potential marriage here between the Republican base, the conservative base, and the new populist-nationalist conservatives – and that these two forces together, if they stayed united, could get a tremendous amount done. We’re not going to agree on everything.”

DONALD TRUMP Calls For Banning All Muslims From Entering The USA