The Christian Journal
Home Scientists pick up deep space signals which could PROVE aliens are trying... 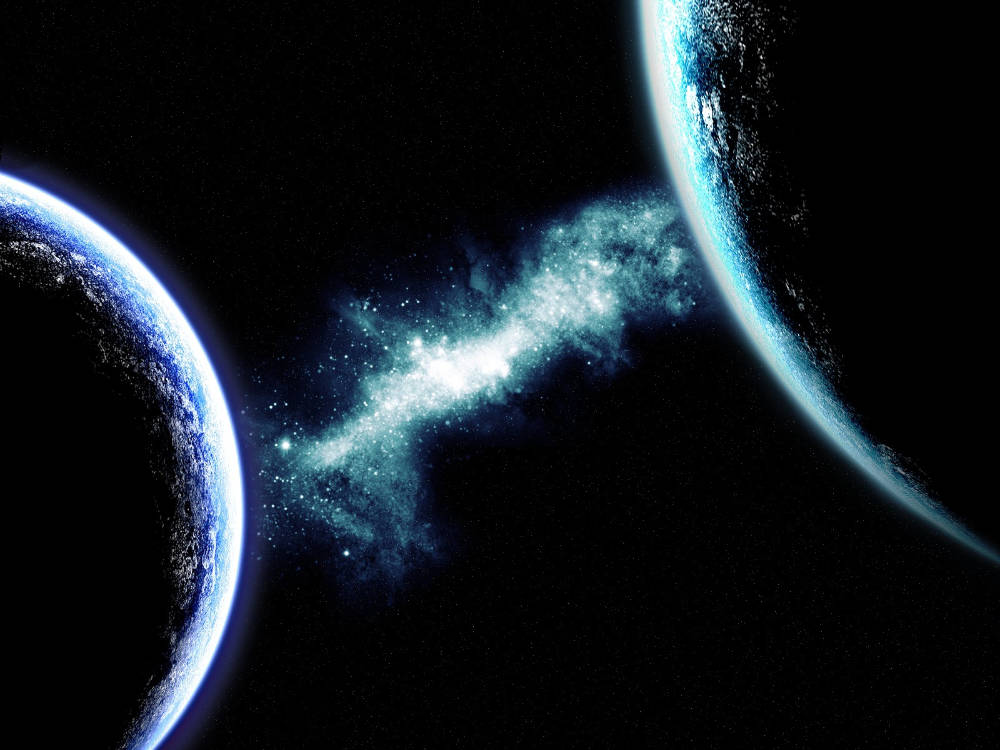 (THE SUN) — SCIENTISTS may have found proof that E.T. really is phoning home — in the form of powerful radio signals which have been detected repeatedly in the same exact location in space.

Astronomy experts with the Green Bank Telescope in West Virginia and the Arecibo Observatory in Puerto Rico have discovered six new Fast Radio Bursts (FRBs) emitting from a region far beyond our Milky Way galaxy, according to a recent report in the Astrophysical Journal.

The discovery — made in the direction of the Auriga constellation — has prompted wild speculation that aliens could be trying to get in touch.

It is significant considering the fact that at least 17 FRBs have now been detected in this area and is the only known instance in which these signals have been found twice in the same location in space.

The region where the signals are coming from, dubbed FRB 121102 by scientists, is located about 3 billion light years away from earth.

Five of the recently found FRBs were detected with the Green Bank Telescope, while the other was recorded by the Arecibo Observatory, “for a total of 17 bursts from this source,” the report says.

The signals were also found earlier this year and in 2012.

According to experts, the FRBs could be the result of two things: solar flares from a neutron star or extra-terrestrials. But it’s still too early to tell.

Grrr there is no other life but us right here ! The noise is arcons ! Demons toying with the ignorant morons that call them… Read more »

The End of Online Free Speech is JUST HOURS AWAY –...

Yet Another City Falls By The Wayside; Alaska Opens City Council...