The Christian Journal
Home Shocking New Revelations About Planned Parenthood; The Babies Are ALIVE, and Fighting... 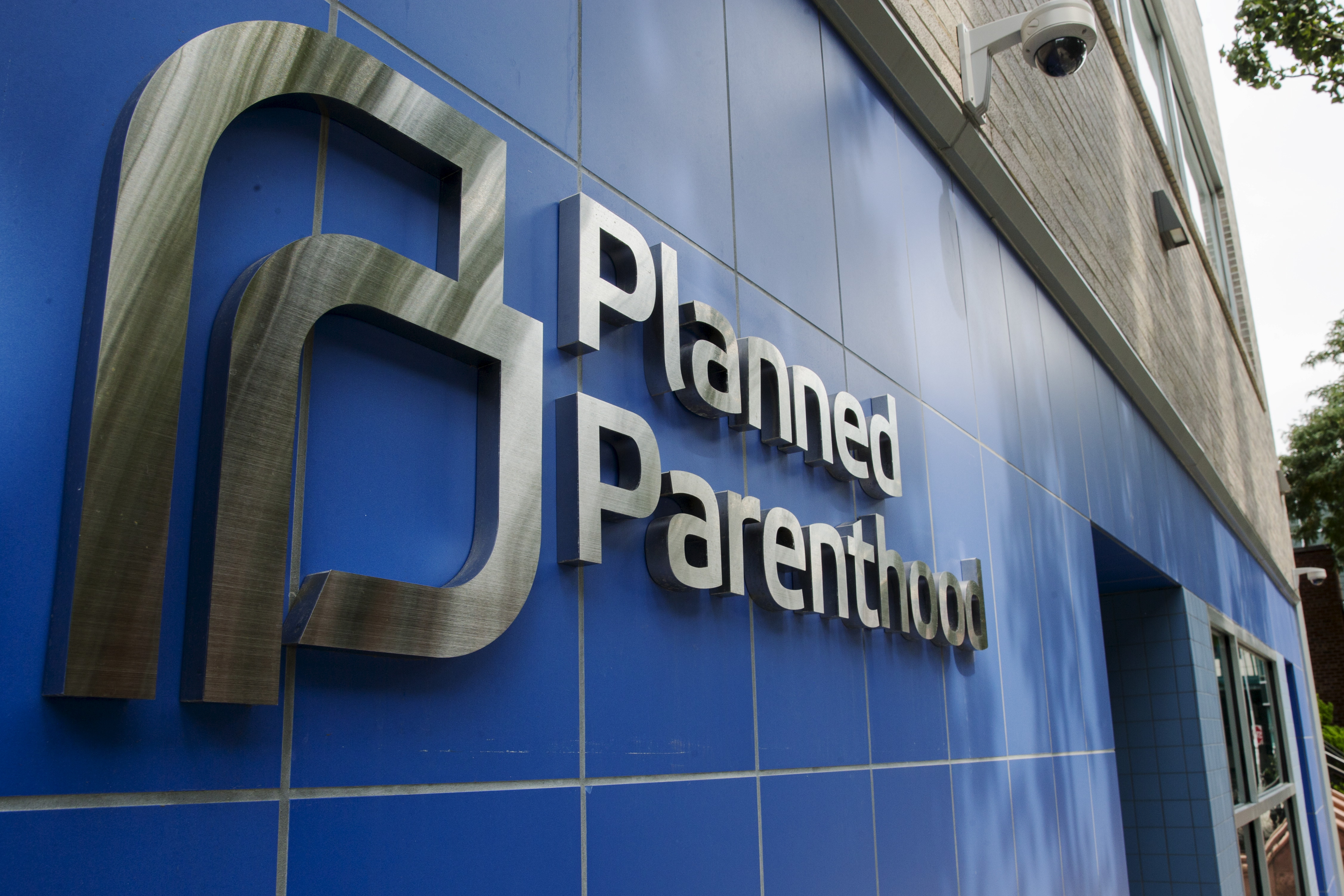 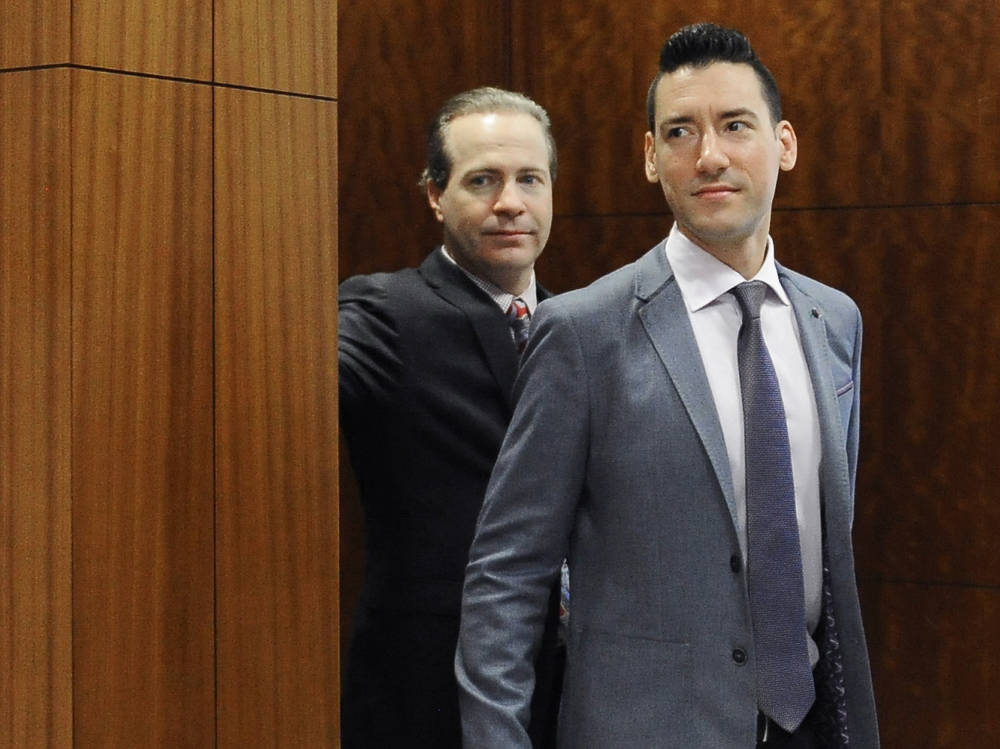 The duo then violated the providers’ privacy by filming private conversations without their consent, prosecutors alleged in their complaint.

“The right to privacy is a cornerstone of California’s Constitution, and a right that is foundational in a free democratic society,” the attorney general added in his Tuesday statement. “We will not tolerate the criminal recording of confidential conversations.”

It was not a criminal recording. The content of the recording was criminal.

What are you kidding me I don’t know how many times I have to say it but God hates hands that shed innocent blood. Proverbs… Read more »